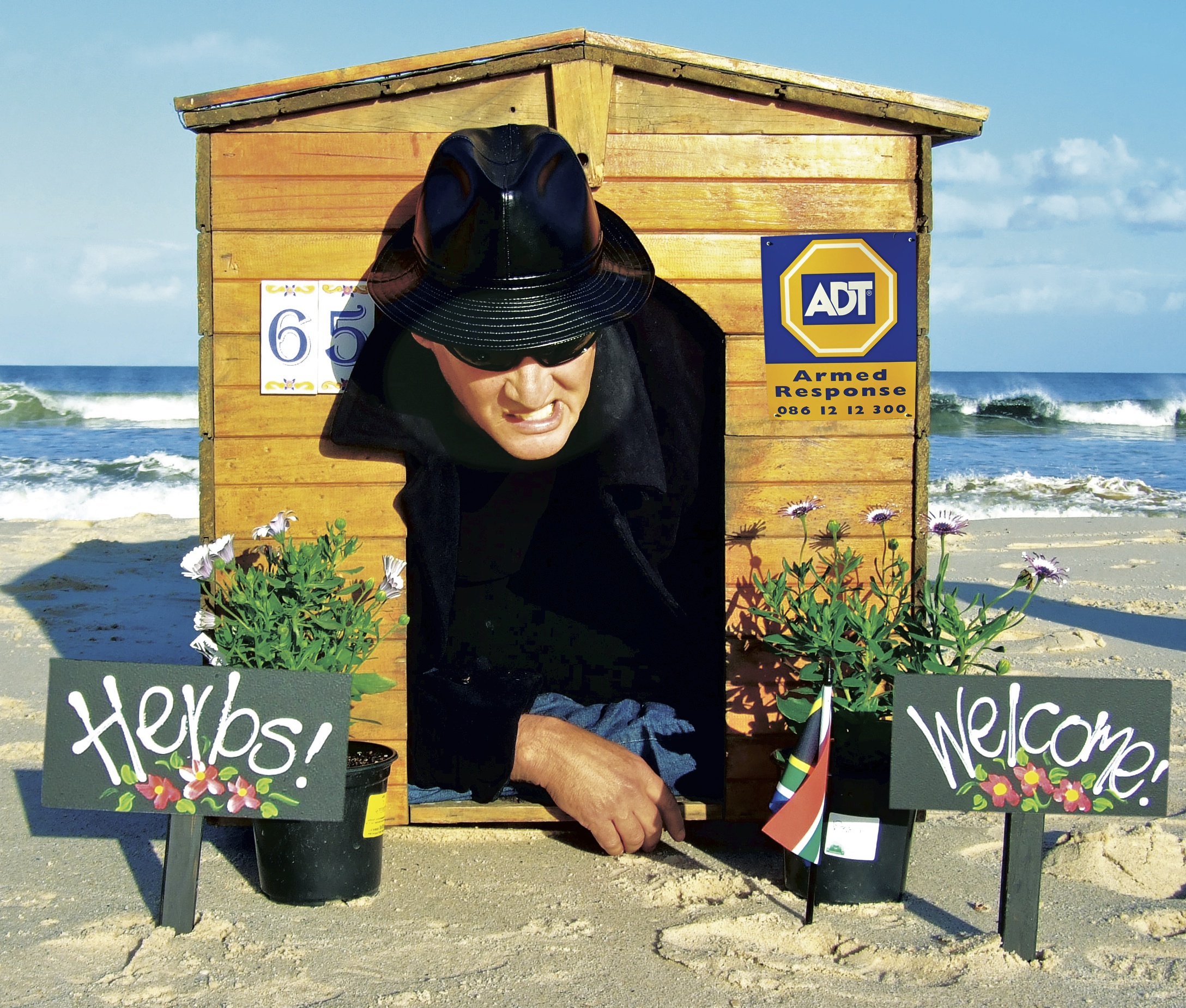 Unlike witch-burning, wife-beating has never really declined in popularity among the ill-bred lower classes. Men who work with their hands (if they work at all) have for centuries used assault and battery as a means of ensuring that their dinner was on time and their women remained loving and faithful.

The landed gentry, on the other hand, have traditionally controlled their wives by hitting them where it really hurts – their line of credit. Withdrawing Gold Card privileges is frequently more effective than bludgeoning. For a start, it saves on medical expenses and hardly ever leaves unsightly stains on the carpet.

However, well-spoken educated men are increasingly incorporating a little violence into their disciplinary code of conduct. Some analysts believe this trend of mixing and matching was a direct response to Oprah’s doomed campaign to get Hillary Clinton into the White House and thus pave the way for women to take over the world.

It is important for entry level wife-beaters to remember that spousal abuse is no longer the brutal sport it was when our parents were young. The application of minimal force through the use of smart slaps has become the feng shui of home-based violence. The Japanese even have a name for it – they call it karate, the way of the open fist, although they practice something else when it comes to killing whales.

Punches are passé and, to be honest, a bit rude. Traditional weapons like baseball bats and 9mm pistols are also on their way out as more men discover that it is better to lie back and accept the gratitude of a repentant woman than it is to spend your evening buried in paperwork at the casualty ward or take time off work to appear on homicide charges in front of a judge who is drunk on power but more likely vodka.

The open-handed slap is the workhorse of domestic violence and remains a firm favourite among men of all ages, from rural villages to the Tuscan townhouses of Houghton.

Sensitive men with a degree of self-control – architects, for instance – take pride in utilising the full range of slaps as they apply to different situations. Unlike, for example, a semi-literate welder who comes home early and finds his wife watching Jerry Springer instead of doing the laundry. Rather than using a low-level bitch-slap with marginal wrist action, he opts for the big-swing straight-arm whack-slap with full follow-through. This is the mother of all slaps and should be reserved for special occasions such as infidelity.

Should your wife be one of those skittish types who tend to bolt like a startled horse at the first sign of trouble, it is considered good etiquette to give her a head start. One minute is usually sufficient for the small to medium-sized woman. However, if she is one of those gargantuan behemoths whose idea of exercise is to open and close the fridge door 80 times a day, you might want to give her a bit longer. Like 20 years.

Husband-beating, on the other hand, is still in its infancy. This is largely because most men lack the capacity to appreciate the lighter side of physical abuse when they are on the receiving end. Unlike wife-beating, etiquette plays a secondary role in husband-beating. Because women are physically weaker, the use of blunt objects is acceptable.

However, if you are stronger than your husband, it would be only fair to rely on your innate weapons, i.e. your vicious tongue and supersonic voice, both of which can be equally damaging. You may also want to take a closer look at your sexuality. Marrying a man whom you can overpower with one arm behind your back sends disturbing signals on a number of levels. For a start, it suggests that you care not a fig for the traditional masculine/feminine divide. Fair enough. But be warned. Too much bullying raises a man’s oestrogen levels. It’s bad enough that he can’t find your clitoris. Do you really want him to start misplacing the car keys as well?

If you are a normal woman, it is likely that you will have small hands and feet. These are useless when it comes to husband beating. As a relative of the cat family, you would do better to use your teeth and nails.

When you use your teeth on your husband, his nerve endings will send out a message. Not, as you might expect, to his brain. The message first goes to his penis. His penis will then analyse the message. Depending on how much he has had to drink, your husband will respond in one of two ways. Either his penis will interpret the biting as foreplay and he will become aroused, or it will forward a new message to his brain indicating that the biting is an act of war and that his penis wants no part of this terrible business.

Since you are meant to be punishing him, it is unlikely that you would want his penis to misread the situation. Bite hard, but not so hard that you end up with a mouthful of flesh. That would be poor etiquette. Choose your spot carefully and avoid quick, random bites. You are not a piranha fish. Steer clear of erogenous zones. When it comes to men, this leaves you with two options – the top of his head (hard to grip unless you are a snaggle-toothed freak) or the numb fleshy bit on his elbow. Anywhere else and you risk turning him on.

If you would rather use your nails than your teeth, you need to once again ensure that both his brain and his penis fully understand that you are attacking and not sexually molesting him. Do not, under any circumstances, dig your nails into his back. This will only encourage him.

3 thoughts on “The lighter side of domestic violence”