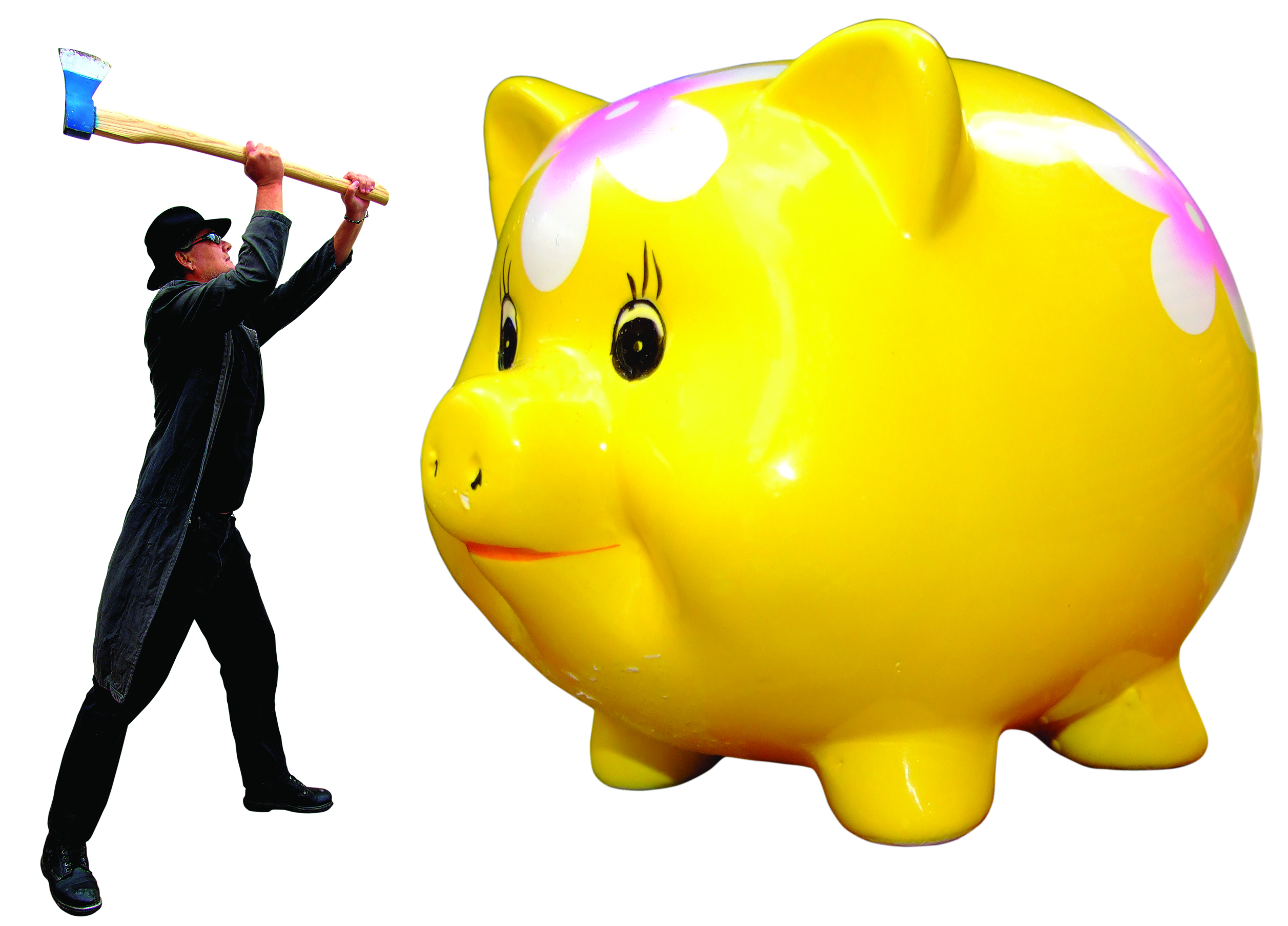 It’s not often that the ANC government invites the walking class to do anything other than vote for it, so my curiosity was piqued when I saw a story that began, “National Treasury has invited the public to participate in pre-budget consultations.” There’s a lot going on in that sentence.

A careful read seemed to suggest that our opinion on matters which affect us is finally going to be taken seriously. Was this a trick? Much like Jacob Zuma and the truth, words like “Treasury”, “public” and “participate” are rarely seen together in the same room. And for good reason. We keep voting the indolent, thieving swine back into power. They know full well that we are utterly clueless and cannot be trusted. Nevertheless, being a special kind of idiot, my patriotic loins were well and truly stirred.

Apparently South Africa is one of five pilot countries participating in something called the Fiscal Openness Accelerator project. I have of late seen us as more of a pilotless country on a very clear downward trajectory. I didn’t always feel this way, but the ANC does go out of its way to make it increasingly difficult to see our flight path as anything other than one that ends in a giant, flaming fireball.

The project was launched in 2019 by something called the International Budget Partnership (IBP) and the Global Initiative for Fiscal Transparency (GIFT). Sounds legit. But for all we know, they could be run by a coven of 12-year-old Asian super-prodigies operating out of an opium den in downtown Bangkok. The only acronym I trust is AA, who are there to help when you have a breakdown in your car or in the bar. They should combine. Staff trained to help alcoholics with flooded engines is a winner.

The aim of the initiative is to “enrich the national budget process”. These are weasel words designed to sound reassuring – to be trotted out when, say, the wife is deep in the monthly accounts, weeping and cursing and threatening divorce or dismemberment. “We’re gonna be fine, honey,” you shout, guzzling beer while flicking idly between the rugby and the cricket, “the national budget process is being enriched as we speak.”

A red flag joined the warning bell when I read that moves were afoot to align government spending with our “needs and concerns”. Could this have anything to do with local elections being 46 days away? One hesitates to be unduly cynical, but one cannot help feeling that one’s needs and concerns are either roundly ignored or trampled underfoot and kicked in the goolies during the times one isn’t being called upon to vote.

Perhaps I am wrong. Perhaps this really is a genuine attempt to “enhance fiscal transparency”. Perhaps the IBP and GIFT, whoever they are, are righteous and honest and have their hearts in a decent place. Perhaps they really do care. It does seem unlikely, but since it’s almost Christmas, let us not be churlish.

I have always imagined the Treasury to be a castle studded with Swarovski crystals and daubed with ancient symbols and ancestral muti. Inside a turret, where a light always burns, is a man who never sleeps. He has keys and codes and does not lightly lower the drawbridge over the crocodile-infested moat. That man, for now, is Enoch Godongwana.

He has tasked his minions to spread the word. The Project, they say, is aimed at “closing the feedback loop on the budget process”. Even though I passed matric, I don’t know what this means. Perhaps I did a long time ago but the brain is older now and often struggles to compute. I was once a drummer in a punk band. I remember feedback. It was our friend. It made everything more distorted, more chaotic. The feedback loop of which the weasels speak must be something else, even though chaos and distortion are clearly part of their remit. Perhaps it has something to do with the state feeding off the people. Now there’s a loop.

On the surface, though, it’s all about Budget 2021 and how best to spend whatever hasn’t been stolen or frittered away. Apparently “the fiscal strategy aims to narrow the deficit and stabilise the debt-to-GDP ratio, primarily by controlling non-interest expenditure growth”. Hurrah! Once word gets out, spontaneous parties will erupt in townships everywhere. I have already started celebrating.

We, the people, have now been invited to tell the man in the turret how we think our money should be spent. Trevor Manuel tried the same thing back in 2003 with Tips for Trevor. Someone must have suggested that he gets out of politics, marries Maria Ramos and starts schmoozing the World Bank, Old Mutual and the Rothschild family. The only tip that ever paid off, right Trev?

So we have until Friday (tomorrow) to submit no more than three pages of ideas, suggestions, abuse, drawings of genitalia or whatever you like. At the end of the month, the Treasury will host a one-day virtual public meeting to discuss our submissions. A whole day? That’s incredibly generous.

If you hear a distant hum coming from Pretoria in the next couple of weeks, that will be the Treasury’s shredder working overtime.