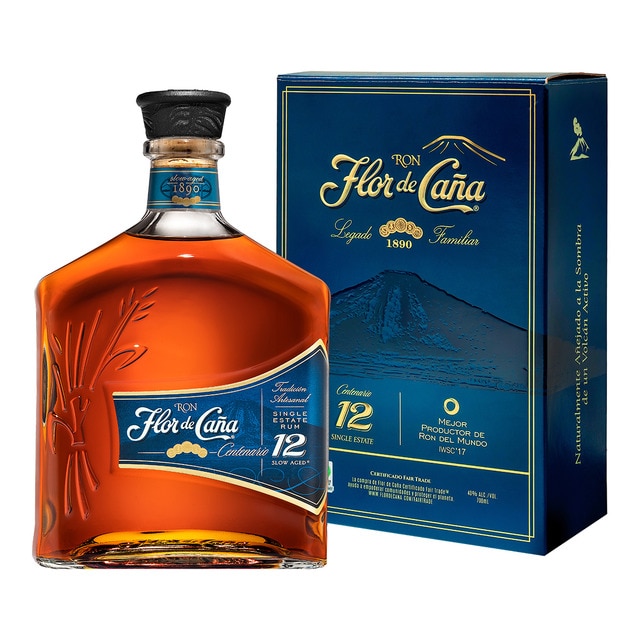 I recently broke one of my cardinal rules, which is unusual because I don’t believe in rules, let alone cardinals. It wasn’t the “don’t drink tequila and suggest marriage” rule. That one, I don’t break. Not any more. The rule I did break also invariably ends in tears. You know the one. It’s the “don’t read the comments section” rule.

There was a time I thought it was a good idea to get a feeling for the sides people were taking in the messy arena where personal freedom jousts with authoritarian control in the eternal battle for our hearts and minds. In my defence, though, lest you leap to conclusions and paint me as some sort of conflicted, shouty libertarian, I was a journalist and knowing what people were thinking was a fairly key part of the gig.

Back then, nobody offered journalists brown envelopes stuffed with cash in return for inventing quotes from fictitious sources to serve a particular political purpose. Those halcyon days came much later.

We were old school. We used typewriters. If we needed a comment or opinion, we’d pick up the telephone and make calls to real people and write down what they said in real notebooks. We couldn’t even go outside and make a covert call because the phones were plugged into the wall and anyway we weren’t allowed to leave the building unless it was on assignment because the news editor knew we’d all head for the nearest bar if we had to be granted freedom of movement.

If you have been paying attention, you would know that I am in Costa Rica either on holiday or on a reconnaissance mission with a view to emigration. The intention of the trip varies from day to day and the outcome is heavily dependent on access to cold beer, hot women, good surf and cheap property. The sun is setting over the sea as I write this. I can hear howler monkeys growling nearby. That might be my son-in-law. He seems to think I need to vary my route between the fridge and the couch. How rude. Then again, he is of Belgian stock.

“You’re not in the Congo now, my boy,” I said the other night. Something changed in his eyes and I decided to retire early. Not as early as King Leopold II, unfortunately. Or Mobutu Sese Seko, for that matter.

Where was I? Damn this humidity. Being so close to the equator, one’s cranium slowly turns into a wok in which one’s brain simmers and by the time evening comes around to cool things off, one’s synapses are half asleep in frog pyjamas and it takes a shot or two of Flor de Caña to make them realise they still have work to do.

Being in Central America, it’s not easy to keep track of what’s happening in South Africa. Not because the internet sucks, which it doesn’t, but because home seems so very far away and it becomes increasingly hard to care about anything beyond the here and now. In Costa Rica, the national slogan is “pura vida”. Pure life. Ours is “fuck this shit” or “one for the road” or “I saw nothing, I know nothing”.

Mugged and drugged by journalism from a young age, I still feel the need to know what’s happening. Everywhere. At all times. Well, maybe not so much now. I’m happy not to be in Australia, though, where South African expats track the news from home for reasons to do more with schadenfreude than nostalgia.

I want my country to succeed. Sure, it seems a bit late in the day for such wildly extravagant optimism and you probably think I’m on drugs to imagine it’s even possible. Yes, I am on drugs, but not the sort you have in mind. I’m high on life haha.

Look, if there’s a coup and Ramaphosa is fitted with an iron mask and banished to Robben Island and Ace Magashule takes over and Julius Malema becomes deputy president and Tony Yengeni is appointed minister of justice, I’m definitely coming back. There’s no way I’m missing that show.

And that’s why I have to keep my finger on the pulse. Get a feel for the zeitgeist. The plague has reminded us how quickly things can change. When this level of bad craziness shows signs of getting worse, you have two options. The Americans have a term for one of them. Shelter-in-place. This is “the act of seeking safety within the building one already occupies, rather than evacuating the area or seeking a community emergency shelter”.

Imagine our government setting up community emergency shelters. Put me on the list for the next pandemic. I have money. Bump me up, comrade. What do you mean squatters have moved in? I already paid my … ah, forget it.

So, anyway. I read about a group calling themselves We Are More. They believe Cyril Ramaphosa is a mind-controlling iguana, the ANC wants to turn our children into sex slaves and Woolworths is part of a global plot to (insert conspiracy theory here). They seem to be based in the Western Cape. Well, Muizenberg mostly. If they can get their hands on free transport, they might even travel as far as Fish Hoek.

And that’s when I started reading the comments section. Not just on this story, but others too. Read the comments on the Malema/Zuma tea party story. Or any story about SA’s Covid-19 disaster regulations. Airlines insisting that people wear masks? Good luck.

It’s as if South Africa has sprung a gas leak and everyone’s brains are slowly being starved of oxygen. Blue babies everywhere, as far as the eye can see.

There’s not enough Flor de Caña in the world for this.