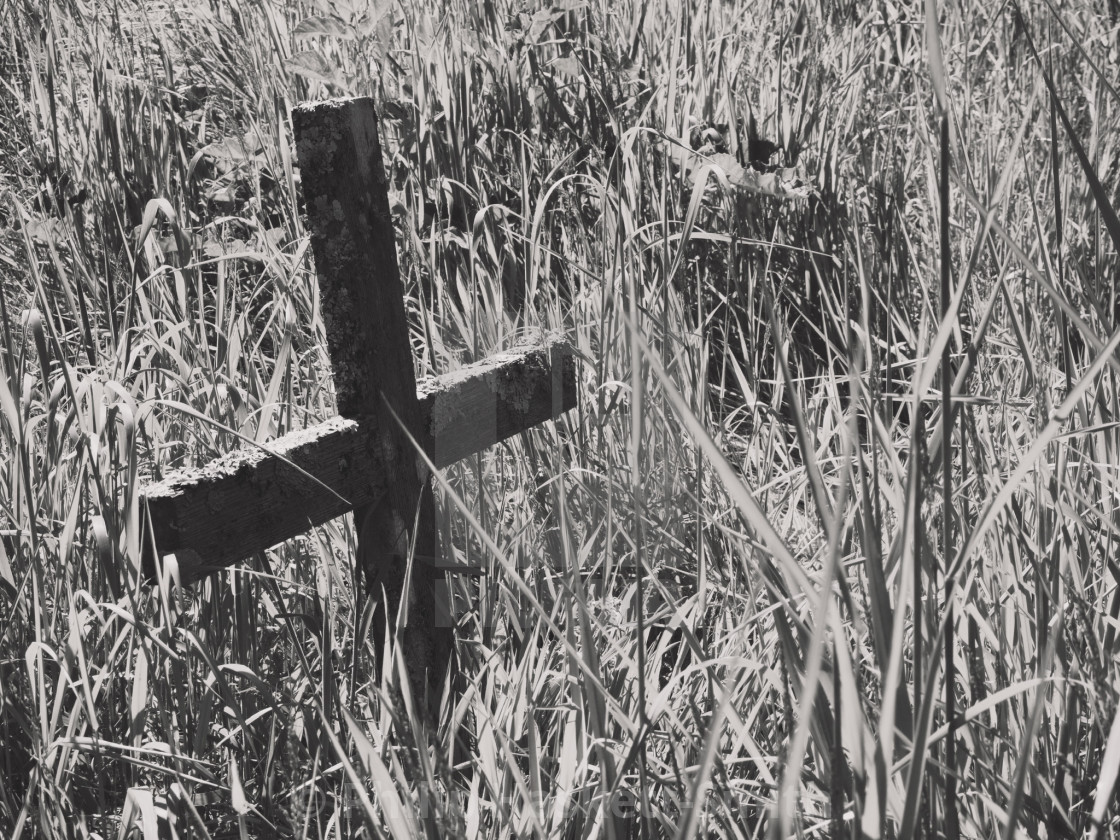 I’ve been doing a bit of adulting and I must say it’s heavily overrated. It started when I saw a doctor for a minor complaint and she began pointing out the importance of taking proper care of one’s body as one traverses this tragic vale of tears. Bit late for that, I thought. Bit rude, too, but then a lot of doctors are these days.

I sighed heavily and advised her against getting old. Her eyes narrowed. “Are you saying I should kill myself now?” That escalated quickly. I tried explaining but it wasn’t easy. I didn’t really know what I meant. I often speak without thinking. It’s a consequence of having read too many of Helen Zille’s tweets.

The doc made me realise that I might not, after all, be immortal. Some people realise this at a fairly young age but I have always been a late starter. You should have seen me do the 100m at school. I’d still be on my haunches when the winner crossed the finish line. Okay, it only happened once. I was waiting for a shongololo to move out of my lane.

You only really consider dying if you have some sort of game plan. You know those people. Perhaps you’re one of them. Right from leaving school, they have an idea of where they want to be in five, 10, 20 years. I lacked a plan because, well, I went into journalism, a profession that involves choices dictated not so much by careful consideration as by happy hours and unhappy relationships.

I frequently don’t know where I’m going to be in 20 minutes. It works for me. That sense of freedom engenders a sense of immortality. Unlike people with jobs, spouses and schedules, my not having to be anywhere or answer to anyone makes my brain believe that I will live forever. My body simply shrugs and goes along with it.

But then you go to the doctor, because this isn’t a toll-free lifestyle, and she tells you that you’re going to die at some point. I found this surprisingly easy to come to terms with. Perhaps because bottle stores were still open.

Then social media started yapping about it being National Wills Week and it all seemed like a massive conspiracy. Did I even have a will? I remember writing something on a serviette once. No, that was a confession. I don’t have a will. I do have a way, though. Especially with the ladies.

I doubt I’m alone in not having a will. Most people only ever think of these things in the context of their aging parents. One of the best ways of avoiding a pauper’s grave is to inherit enough money to get you to the end in relative comfort. Unless my father is hiding something from me, I’m not in this category. If anyone looks for me, I’ll be in a run-down corner of some or other crummy cemetery with a half-brick for a headstone and a cheap plastic rose faded by the sun.

The best thing about Wills Week was the hundreds of lawyers around the country offering their services for free. The Law Society of South Africa even provided a list with names and numbers. One of the aims of the campaign was to to “improve the image of the profession”. It certainly needs it, but, Jacob Zuma’s lawyers aside, I’m not sure that making us confront our own mortality is the way to do it. Then again, it is a free service and we all know that lawyers would sooner sell their first-born than do anything for free. So yeah, that improves their image right away.

I found a lawyer who lives nearby. Her dog tried to bite me as I entered the property. Fair enough. If I was a lawyer, I’d keep honey badgers, hornets and hyenas. The last thing you want is a defendant knowing where you live. Not that I was a defendant, although I did turn quite defensive when it came to listing my assets. She sat there with her pen poised, clearly expecting more, as did all of my schoolteachers, both of my ex-wives and every boss I’ve ever had. It’s not my fault people have unreasonably high standards.

“How about your body?” she said. I smiled coyly. “Not too bad, considering,” I said, wiggling my eyebrows. Did she want me to take my shirt off? Dammit, should’ve worn underwear. She coughed politely into her mask and said, “How would you like your remains disposed of?” Oh, right. Well, donating it to science was clearly out of the question.

“I’d like it strapped to my surfboard, drenched in tequila, pushed into the ocean and have my closest friends fire flaming arrows at me…” I noticed she had stopped writing at “strapped”.

That’s it, I said. Thanks for the help. The dog didn’t even bother getting up on my way out.

8 thoughts on “What do you mean I’m going to die?”