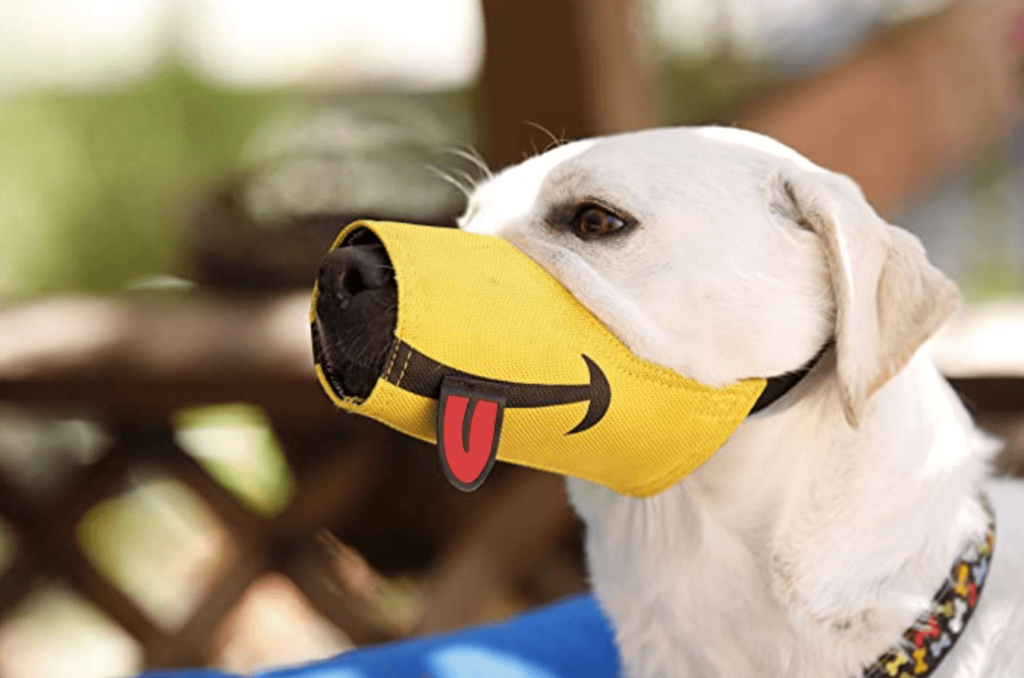 When I heard President Ramaphosa had declared South Africa was no longer in a State of Disaster, I felt a roiling sense of unease. For 750 days we knew where we stood – mostly outside locked bottle stores. Now we have been thrust back into an era in which we were never altogether comfortable in the first place.

You can’t just go on telly and say that “disaster regulations will fall away at midnight”. That’s too sudden. Many of us have developed Stockholm Syndrome. We need to be prepared. We need the right drugs. There should have been a referendum asking if we, the people, do in fact want to exit the State of Disaster. In any true democracy, the plebeians are consulted. Yes, their wishes are ultimately ignored, but still. At least have the decency to go through the motions.

In the days when we were treated like farmyard animals, I didn’t have to choose between going for a run or a surf or a roast chicken or a pair of open-toed shoes because a poorly trained homicidal policeman would have shot me in the face. To be honest, I have never gone for a run. I use the example purely for illustrative purposes.

Now the government has seen fit to return us to a time that no longer exists. Things have moved on. The world has changed. We have changed. We don’t want to go back to the way things were. We don’t want to sink to our knees weeping in aisle six because we can’t decide between 38 kinds of cereal. We preferred it when the shops were shut. We relished not being allowed to go to the gym or visit unpleasant family in other provinces. We want fewer choices, not more.

The reason communism was so successful in the Soviet Union was that people were given the option of a red car or a blue car, strawberry jam or no jam, freedom of speech or ten years in a gulag. Life was uncomplicated and the people were happy. Those who weren’t happy were given the choice of being shot or killing themselves. Good times.

I no longer enjoy being in confined spaces with strange people, and I don’t even care if they aren’t wearing clothes. Now the government is forcing me to once again fraternise with my species. I grew to love the curfew because it meant I had an excuse to leave a bar or a party before someone called the paramedics. Now it’s open season all over again and I am 750 days older, filled with anger and resentment at having people I never voted for toying with what little remains of my life.

Our president said in his Return to the Past speech that we should be grateful for the State of Disaster because it allowed poor people to receive R350 a month. Poor people, meanwhile, continue praying for a nuclear holocaust on the assumption that this would be worth at least R650.

Essentially telling us that we now have more chance of being killed by a falling coconut than by Covid, our fearless leader said “the pandemic will be managed in terms of the National Health Act”.

Ramaphosa assured us that “the draft Health Regulations have been published for public comment… and once the comments have been considered…” Rum spurted from my nose. Are there still people who fall for this ruse? Worse than the Tinder Swindler, this fella.

Apparently we will still need to wear masks in indoor public spaces for the next 30 days. That’s ridiculous. I have spent years swapping spit – 90% women, 10% dogs – and there is nothing wrong with me. Obviously I can’t speak for them. The dogs, I mean. I dare not speak for the women.

“A mask is not required when outdoors.” Not everyone will get this message. There are still Japanese soldiers on Iwo Jima who don’t know the war has ended. We need to help people understand the new mandate. If you pass someone in the street wearing a mask, reach over and remove it. He may try to fight you as a drowning person does, in which case you are legally entitled to headbutt him or knee him in the groin. Tell him you work for the government and that it’s for his own good.

I am pleased that restrictions on gatherings will continue. There is no need for more than two people in a room, three if you include the barman.

More worrying is that there are no more Alert Levels. How are we going to know how to behave? It’s like learning to walk again. Perhaps it’s best that we do whatever we want and see if anyone tells us to stop. Remember, you don’t have to listen if they don’t have a gun.

The one thing that remains with us is the elegantly named Covid-19 Vaccine Injury No-Fault Compensation Scheme. If you don’t understand what this means, claim anyway. Odds are you that will either get money or be prosecuted. Worth a shot.

14 thoughts on “Falling away at midnight”