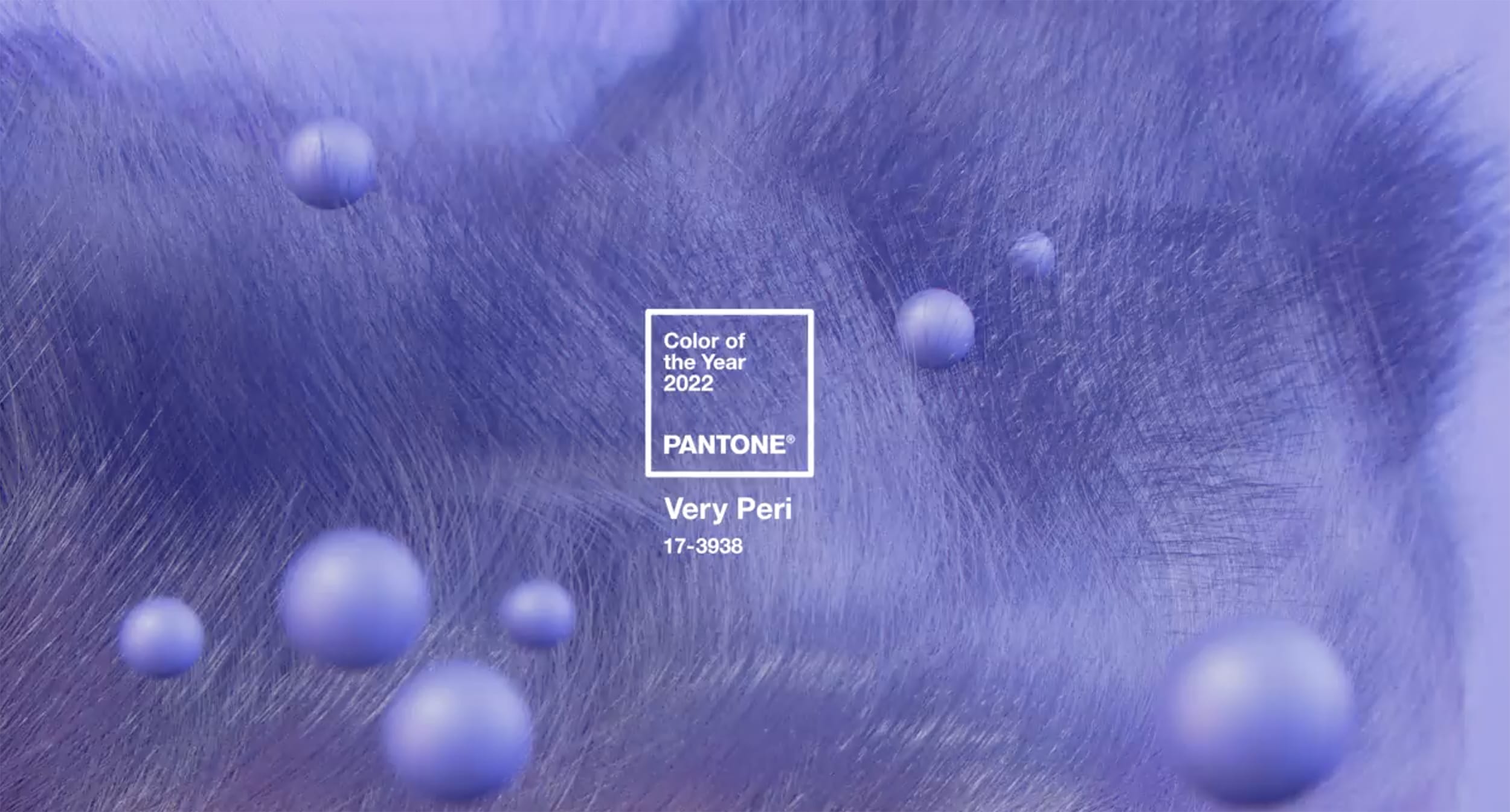 I don’t understand people who say things like, “Well, it couldn’t be any worse than 2021.” Of course it could. In fact, I’d be disappointed if it wasn’t. Do you have any idea how much effort it would take for us to claw our way back up the ratings ladder? We don’t have that kind of discipline, let alone work ethic. We’re not Singapore, you know. Here, indolence and ineptitude is handsomely rewarded and we have come to expect no less. Maintaining high standards is beyond our pay grade.

South Africa is far closer to social and economic collapse than it is to recovery and I don’t see any point in dragging it out. If we’re going down, let it be in a spectacular implosion of shame and failure rather than shuffling towards the abyss, yawning and scratching our asses. So, this year please make an effort to go that extra mile. Steal more, kill more, destroy more.

2022 is the Chinese Year of the Tiger and since we will all one day be Chinese, we need to start taking this stuff seriously. The tiger is a symbol of strength and many Chinese kids wear hats or shoes sporting a tiger image for good luck. In the next room, the parents will be toasting their good fortune with glasses of wine made from crushed tiger bones and many interesting herbs and spices. Some of them also believe it’s good for erectile dysfunction. More erections means more sex, and if there’s one thing the world needs, it’s more Chinese and fewer tigers.

2021 was the Year of the Ox, an animal whose dimwitted, bullheaded characteristics were  generously manifested in the anti-vaxxer herd of cloven-brained humanoid bovines.

In India, the four auspicious gemstones of 2022 are rubies, emeralds and yellow and white sapphires. In South Africa, the stone most likely to bring you good luck is half a brick. If you are found with precious gems in your possession, police will consider it more suspicious than auspicious and trace your half-brick to a broken window. Ha ha, no they won’t. Enjoy your jewels.

The highly respected Pantone Institute, which does sterling work in a field that is of absolutely no use to humanity, has announced that Very Peri will be its colour of 2022. Given the past couple of years, I regard this is a positive development. The colour for 2021 was Ultimate Gray, which angered the chroma gods so much that they wasted no time in killing Charlie Watts, Bunny Wailer and, as a last-minute afterthought, Desmond Tutu. Thanks, Pantone.

You’re probably suffering from festive season brain damage by now, so I should point out that Very Peri is not a proper colour in the way that green and blue are proper colours. It’s a made-up thing and I don’t know how these people think they can get away with it. If I went around pointing at stuff and saying, “What a lovely shade of Riotous Cabbage” or “Gluttonous Labrador is my favourite tincture”, I’d be locked up for my own good.

Perhaps afraid they were pushing us too far, Pantone issued an unhinged word salad of a statement, saying things like, “Very Peri is a symbol of the global zeitgeist of the moment and the transition we are going through” and “the complexity of this new red violet infused blue hue highlights the expansive possibilities that lay before us”. As far as gibberish goes, this is right up there with Fikile Mbalula’s best off-the-cuff remarks.

Then there’s the United Nations, which declared 2022 the International Year of Artisanal Fisheries and Aquaculture. As a backup, in case all the fish were, by the middle of the year, being born with three heads or having their eyeballs shattered by seismic blasting, the UN also declared 2022 as the International Year of Glass. That’s the spirit, chaps. The world needs fearless risk-takers like you at this perilous moment in the planet’s history. What can we expect in 2023? The Year of Handspun Carpets?

Anyway. A last bit of advice. If you do get stopped at a roadblock on New Year’s Eve, you may get dragged into a police caravan and ordered to provide a urine sample. What you need to do is invest in a fake penis and keep it in your broeks. Adult World is full of them. Or so I have heard. Drill a hole down the middle of it and fill it with your dog’s urine. The officer will be so impressed by the size of your willy that he will shake you by the hand and send you on your way.

4 thoughts on “A very peri new year to you all”