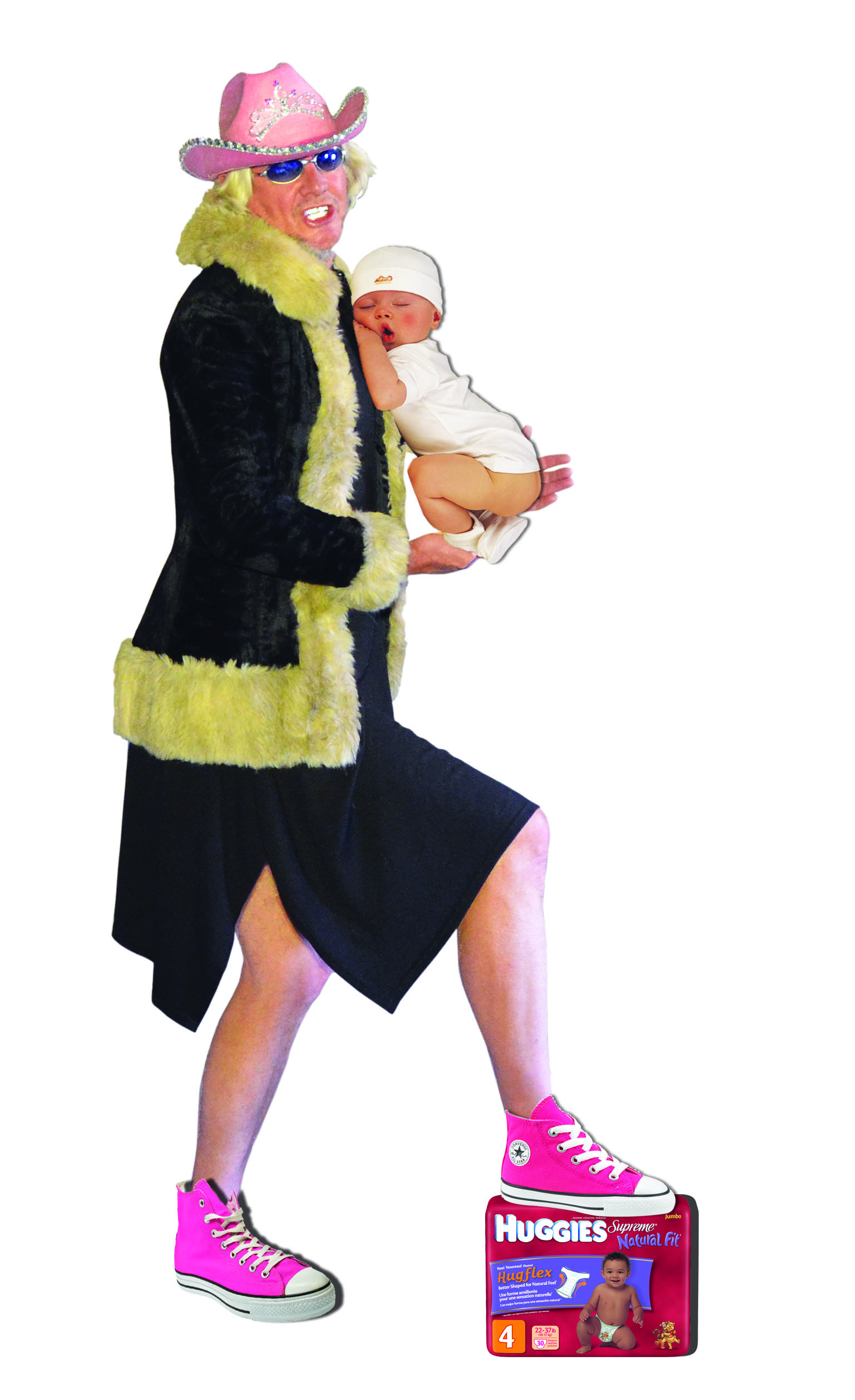 Associated Media Publishing, the flagship of the Raphaely empire, is closing shop after 38 years. No more Cosmopolitan. No more House & Leisure. No more Good Housekeeping.
In tribute to Cosmo, here’s a column I wrote a few years ago:
……………..

I was having my car washed at a garage the other day and went into the shop to find something to read because I’d sooner rub bits of jellyfish into my eyeballs than watch three underpaid workers seething with resentment at having to clean the mobile health hazard that I let my vehicle degenerate into before taking it for a bath.

It was one of those garages stocked with second-rate pies, third-rate muffins and four magazines. One was Farmer’s Weekly. I’ve been thinking of branching out. Switching from journalism to farming isn’t too much of a leap. We also plant things, albeit in people’s minds. We don’t mind getting our hands dirty. And we drink heavily. But I’m not interested in growing boring stuff like sheep and potatoes, although it must be said they do go very well together inside a hollowed-out half-loaf of bread.

The day Farmer’s Weekly runs a feature on how best to grow different strains of marijuana is the day I’ll buy my first bakkie. But that’s not going to happen while the courageous crop-spraying unit of the SAPS keeps dumping toxic, cancer-causing herbicides on peasants and their produce in the growing fields of the Eastern Cape.

Then there was Your Family. On the cover is a smiling woman holding a dish of what appear to be the gonads of the men in her life. Oh, wait. They’re some sort of multi-hued Easter eggs. What a shame. The only time I’d buy a magazine with that title was if they exposed families for the monstrous aberrations they are and suggested ways to end the horror without necessarily going to prison.

There was a car magazine, too. Every garage shop in the country has at least one magazine devoted to cars. Some have three or four. I can’t understand it. They’re cars. They must have petrol and should be serviced every ten years. What more do you need to know? Would you buy a magazine called Fridge? Or Lawnmower?

The last magazine was Cosmopolitan. I glanced around to make sure nobody was watching and snatched it off the shelf. The last time I bought a copy of Cosmo, I was in my late teens. I knew I liked women and I had a pretty good idea why I liked them, but that wasn’t nearly enough to get them to like me back. For my badly thought out strategies and ill-conceived plans to work, I would have to penetrate enemy lines. That was about the only thing I’d penetrate for quite some time.

It makes perfect sense, though. If you want to learn about women, don’t buy a guy’s magazine. You need to buy a women’s magazine. Or, if you have the money, become a woman. The same should, in theory, apply to women. However, they are not so much interested in finding out how men work as they are in finding out if they work.

A recent and rather sudden change in my domestic arrangements has given me pause for reflection. It also gave me palpitations, a skin rash and sweaty palms. My buying Cosmo was meant as a refresher course. Women are evolving quicker than men – witness the advances being made in the sex toy industry – but this is not necessarily a good thing. It’s just a thing. And men need to know how to act and react accordingly.

Moving stealthily in a crab-like fashion towards the counter, I grabbed a baggie of biltong. It’s like when you go into a chemist to buy condoms. You also have to buy toothpaste, shampoo, nail clippers, adult diapers and whatever else it takes to make sure the other customers don’t think you’ve got a panting, disheveled woman waiting outside in the back seat of your car.

So I got to the counter and tried to obscure the magazine’s cover with the biltong. Just then, three men walked in and stood behind me. They looked as if they’d just stepped off an oil rig. I smiled at the teller and shrugged. “It’s for my wife.” Perhaps she thought I was talking about the biltong because she held up the magazine.

“Can you believe Gwen Stefani is, like, sixty?” She shook her head. I shook my head. I didn’t turn around to see what the other men were shaking.

It wasn’t the conversation I wanted to be having. I didn’t even know it was Gwen Stefani on the cover. I barely know who Gwen Stefani is, I swear.

I mumbled something about Photoshop, paid and left quickly. Before the doors slid shut, I heard cruel laughter break out behind me.

I got home and tore the magazine from its wrapper, eager to learn more about the modern female psyche so that I may be better prepared the next time a woman tries to stab me in the back and rip my heart out through my mouth.

What struck me right away was the overwhelming amount of half-naked women pouting and preening and making hot, sexy eye contact with the camera. Had this become a magazine for lesbians? I mean no disrespect. Some of my best friends are … actually, no, they’re not. I’ve tried. I really have. But, sadly, those particular circles remain closed to me.

I may be wrong, but a men’s magazine featuring photos of young shirtless men in tight leather pants seductively sucking on long purple cocktails might not necessarily be a bestseller among the hetero male community.

I cast my mind back to the chorus of an old Joe Jackson song. “Don’t you know that it’s different for girls?” That was in 1979. Back then, I wasn’t altogether sure what he was getting at but I drank and sang along and fell over, nevertheless. Now, all these years later, I know exactly what he meant. Well, sort of almost exactly. As close to exactly as I’ll probably ever be.

Flipping through the magazine – men flip, women page – I discovered that “Every morning before work, tons of curly-haired women straighten their hair.” When I was younger, it was roughly 70 women to the ton. Going by what I see on the streets, it’s probably more like 55 these days. Anyway, how the hell do they get the time to do this before going to work? I spent years with a woman who couldn’t even get her story straight, let alone her hair.

There’s a three-page spread on tolerance. It features four pairs of friends. All of them are women. As far as I can tell, women tolerate each other just fine. More than fine. Sometimes they get along so fine that you have to turn the hose on them. They might, on the other hand, learn how to tolerate men a little bitter. Better.

There’s even a car ad. The copy reads, breathlessly, “You feel the hair on the back of your neck begin to stand. Your eyes sharpen as your pupils dilate. Your heart begins to race. You’re in the new, bold …”

Please. Women have far cheaper and quicker ways to get their hearts racing and pupils dilating than buying a new car. And it fits into their purse. Maybe it’s just the women I know.

Want to boost your breast size without going under the knife? Why not have 500ml of saline solution injected into your chest? It’s an easy procedure that gives you 24 hours to show off your awesome giant breasts before they start deflating. Let me know when they can do the same for willies.

Right. That’s enough of that. I have to go and kill something with my bare hands. Then drink its blood. And wear its skin. I am Man. Hear me raw.

5 thoughts on “And that’s the end of Cosmo”