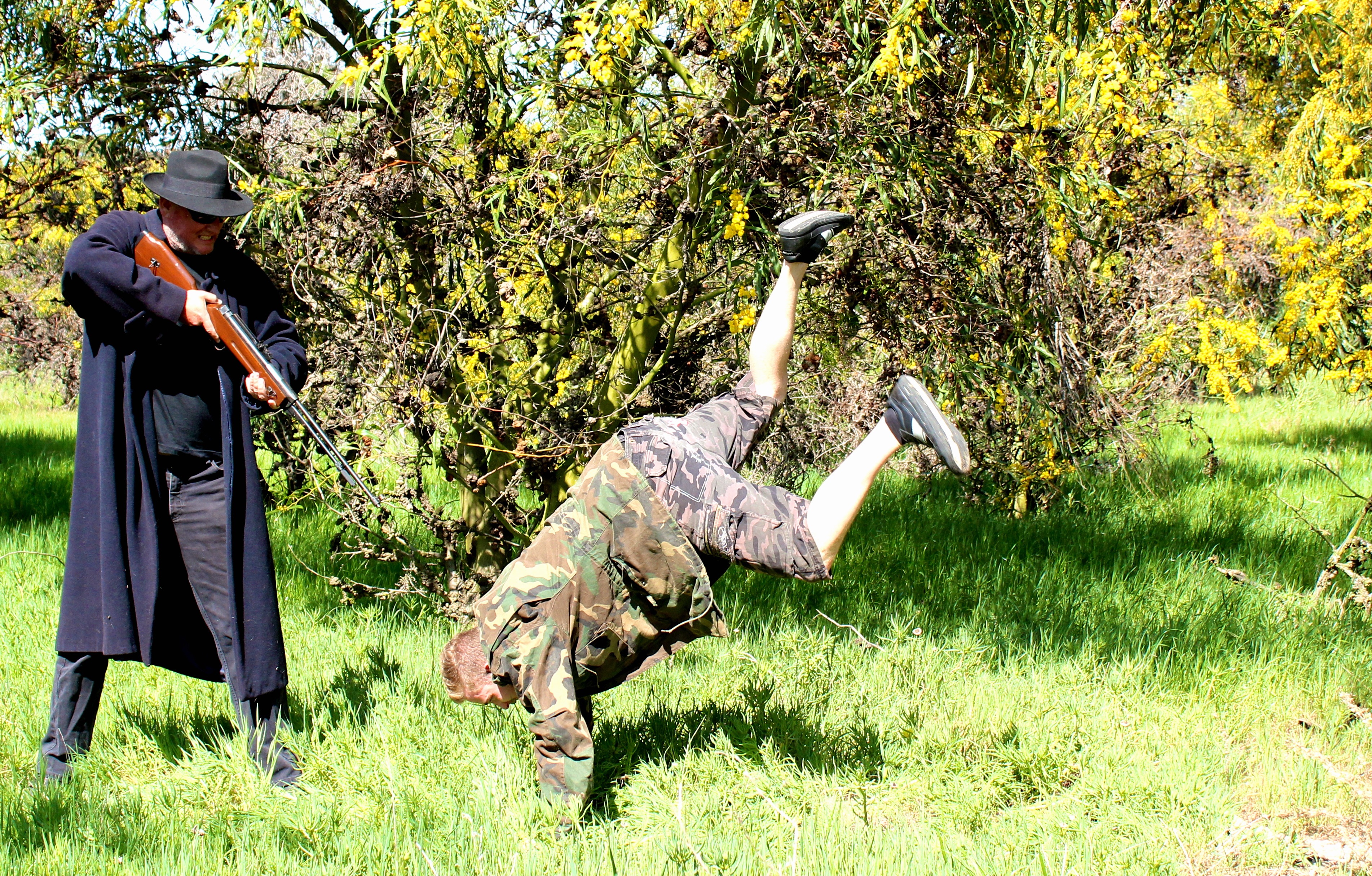 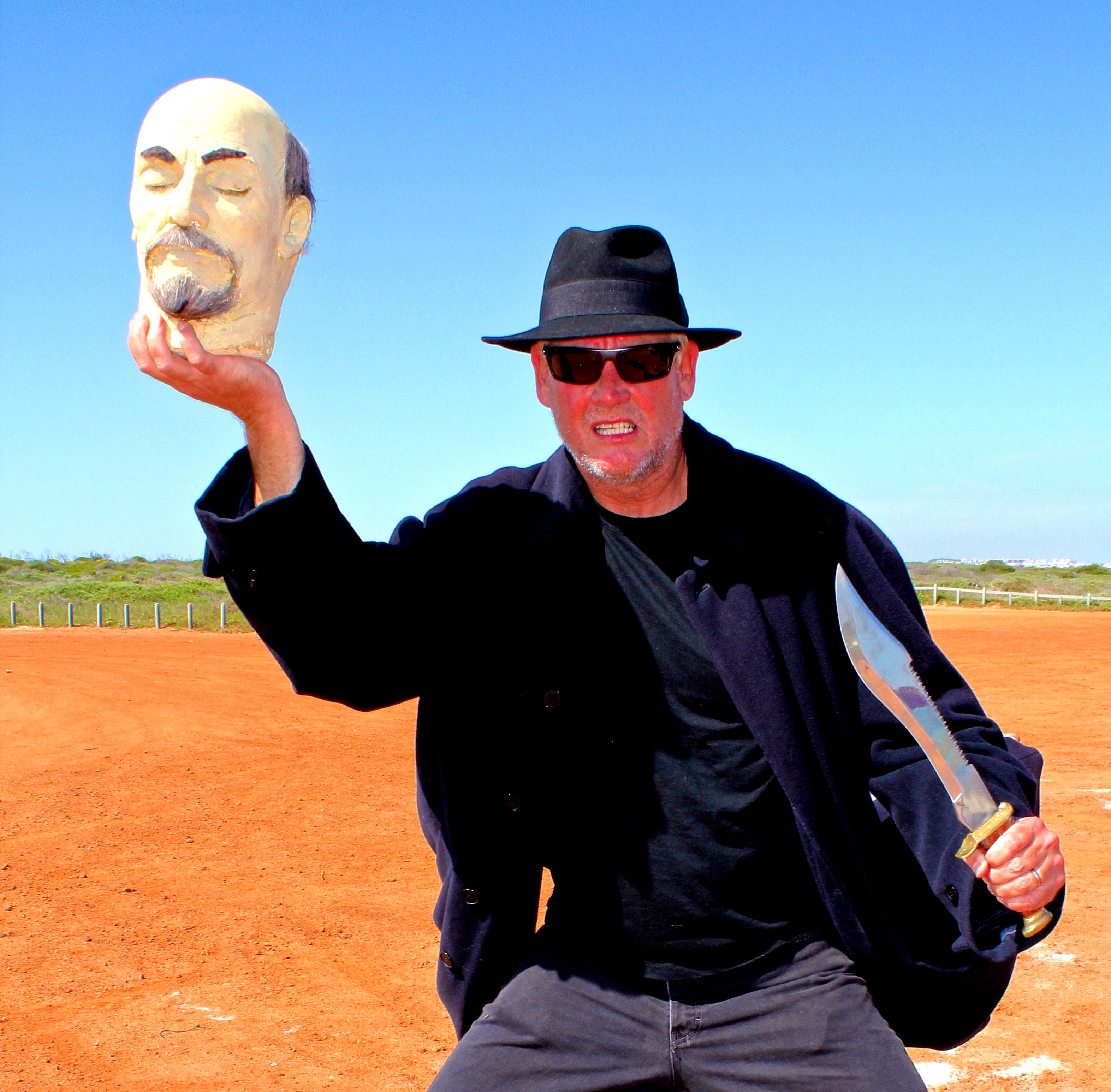 11 thoughts on “Another bunch of big hunts”