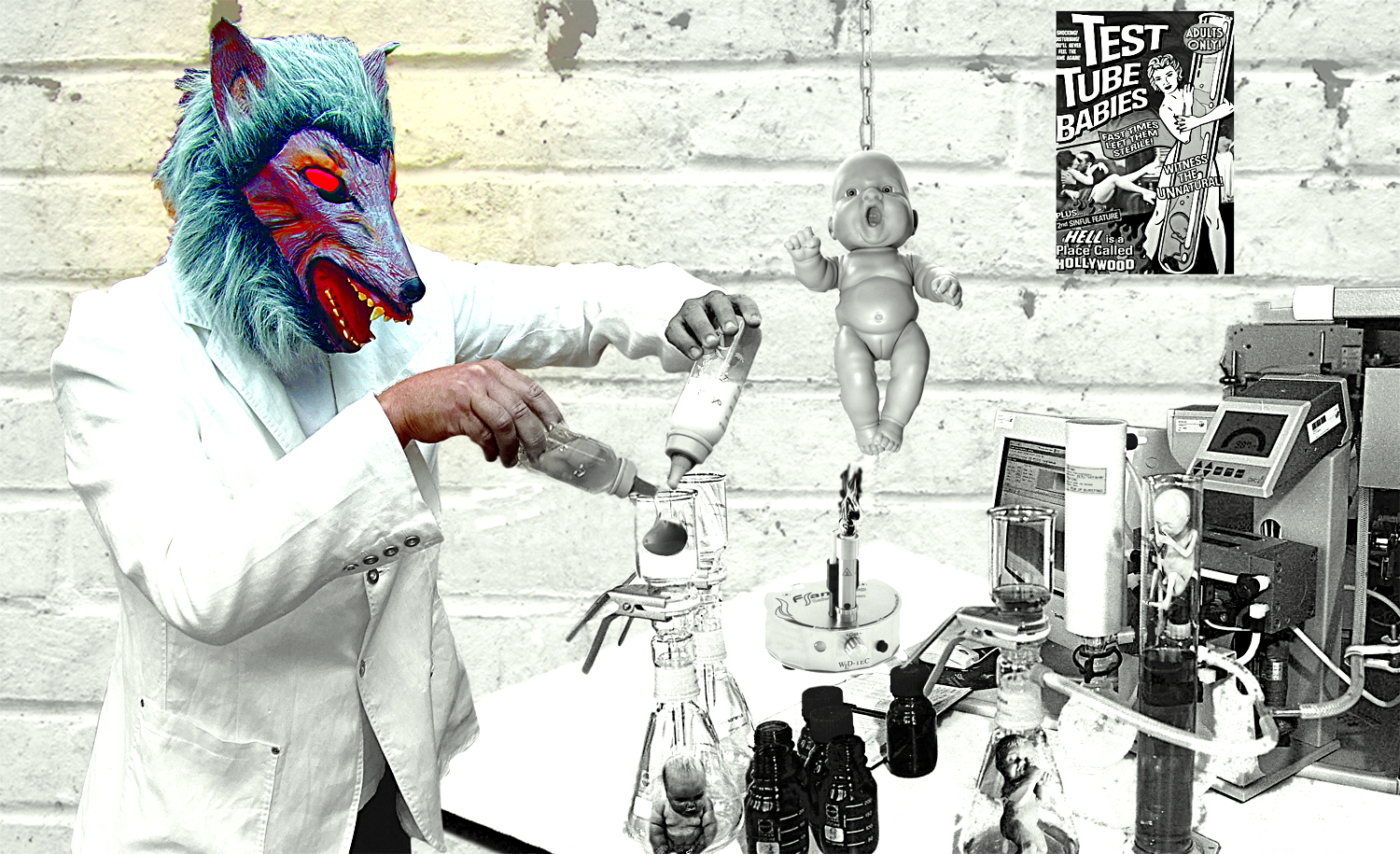 2 thoughts on “Every night is fright night”