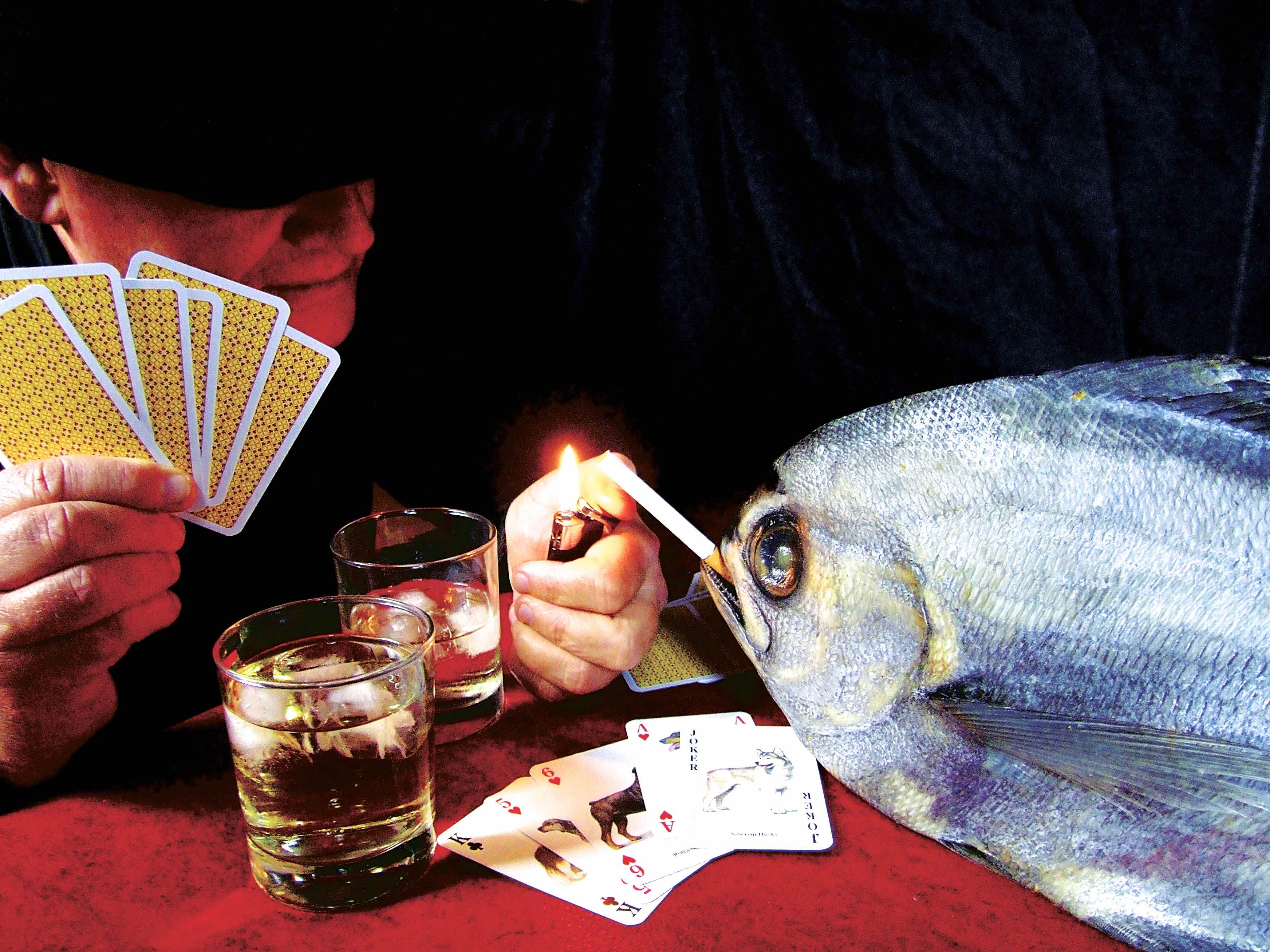 If our capacity to believe anything hadn’t already been terminally blunted, we might find it hard to believe that load shedding is back again. Here’s a piece I wrote eight months ago. Plus ça change, plus c’est la même chose.

But that didn’t happen. Proceeding directly from stage 2 to stage 4 meant that something terrible was happening. We weren’t sure what it was because Eskom won’t tell us how it’s possible to go from months and months of wallowing in electricity to having almost none at all. In the space of a few hours.

Seven minutes later the lights went out. I hadn’t even found my pants yet. The cat raised its damp paw and pointed at its mouth. I pretended not to see. “Mroww,” she said. I am semi-fluent in cat as I’m sure she is in English but we keep it to ourselves out of a mutual fear of exploitation.

“Since this morning we have unexpectedly lost six generating units and are consequently at war with Germany.” Oops. I’m getting my chilling announcements mixed up. I sympathise with Eskom. Things go astray. I’ve lost many things over the years, including my car keys, mind and virginity. What I don’t understand is how you unexpectedly lose six generating units, which are probably bigger than, say, a Bic lighter. Perhaps they meant it literally. Everyone went on lunch and when they came back, six units were missing. People will steal anything these days. But they probably mean that the units were lost in much the same way that soldiers are unexpectedly lost in battle. A management sniper firing deadly bursts of incompetence and neglect brought them down in the prime of their lives.

However, a dark cloud looms over this exciting new dispensation. It comes in the form of a man who is no friend of the ruling class. Or of cosmetic dentistry, for that matter. Irvin Jim is his name and unionising is his game.

As the lord and master of the National Union of Mineworkers, his task is to reject anything that might cost a worker his job, even if it means saving the country from ruin.

I’m not a union basher by any means. I happened to be living in London when Margaret Thatcher unleashed the cavalry on striking coal miners. I urged my fellow squatters to rise up and join me in sourcing bigger, meaner horses and riding against the mounted police. Sadly, they were incapable of rising at all. Eventually someone took the hash pipe from me and shortly afterwards I was asked to leave.

But this is different. For a start, it’s not easy to find hash in my area and although there are horses nearby, they are programmed to attack anyone who isn’t blonde, female and doesn’t drive a Range Rover.

Irvin Jim believes that the president’s plan is nothing short of a conspiracy to privatise Eskom. This would lead to a reduction in the workforce, which, in terms of size, is bigger than the Dutch army.

Jim is not a big fan of alternate energy because you only need three people and a dog to run a wind farm. When it comes to solar energy, all it takes is someone to let the cleaner in once a week to give the panels a wash. Jim should live in a country where everyone has a job for life and benefits to spare. Jim needs to move to Cambodia, which has an unemployment rate of 0.3%. This impressive accomplishment has nothing to do with the fact that the Khmer Rouge killed a third of the population. There’s something about Jim that reminds me of Pol Pot. I don’t know if it’s the bogus smile or the sheer bloody-mindedness of flying in the face of all that is right for the common good.

I’m on deadline and it’s a race against time to finish this before the beers get undrinkable and the pirated battery in my laptop loadsheds itself. Don’t talk to me about pressure on the system.

One thought on “Hello darkness, my old friend”