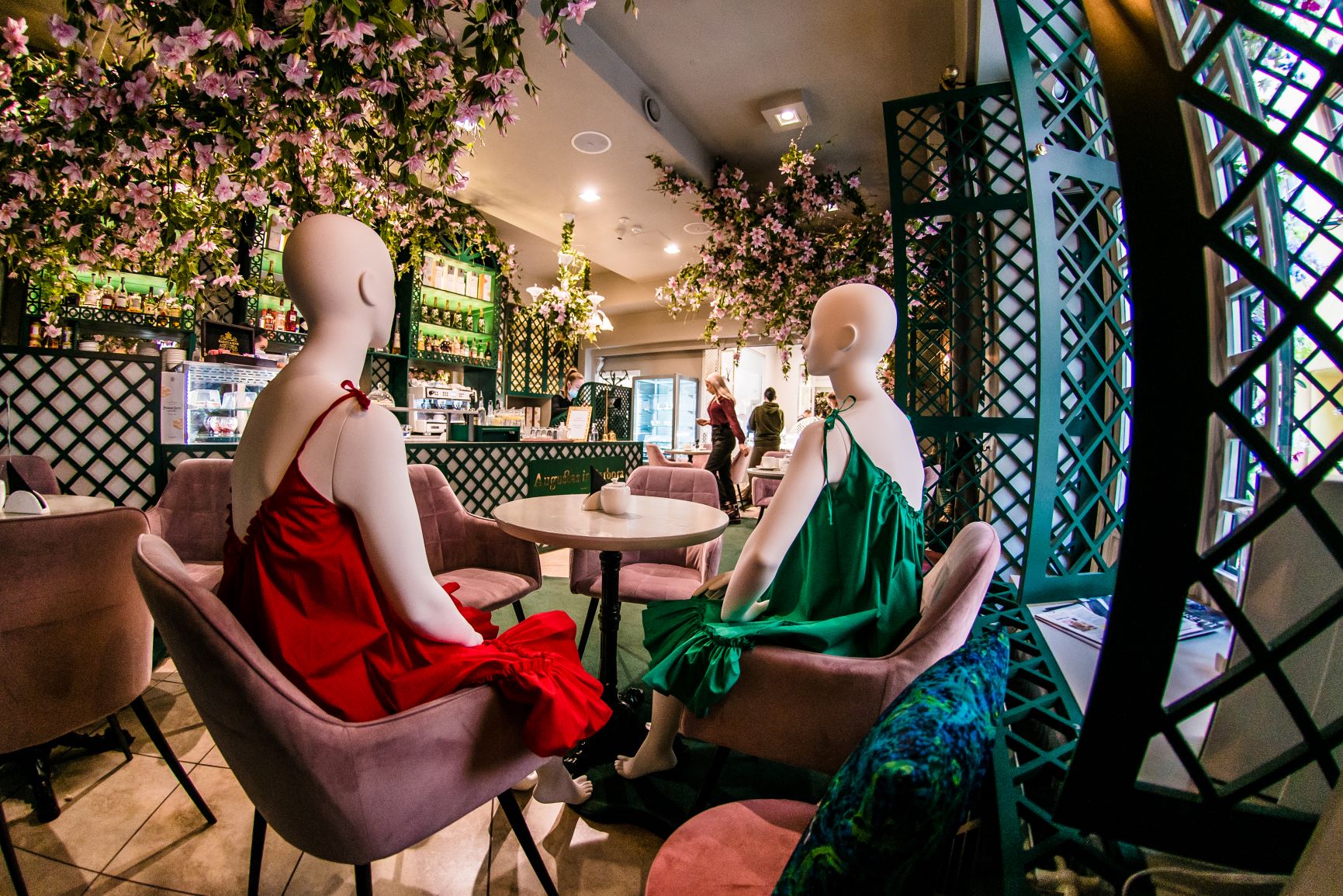 I was standing outside my house last week wondering if I should go for a stroll or scratch the day and go back to bed. It was about midday. Just then a car drove slowly past. The driver saw me and started hooting. His passenger, a dishevelled brute with a red bandanna lashed to his cranium, leaned out of the window and shouted, “You’ll never walk alone!”

I gave him the finger and went back to bed. I don’t need threats at this stage of my life. I’m done with people telling me what I can and can’t do. If it means having to fight for my right to walk alone, I’d rather stop walking.

I can’t imagine anything worse than always having someone at your side when you go for a walk. The endless whining, “Are we there yet?” The inevitable, “I think we’re lost.” The complaining about needing to stop and wee, not here, over there, by the trees, at the bottom of this gorge, come with me, I’m scared. And the chatter. The inexplicable need to chat while walking.

Let me make this clear. I am talking about women, here. Heterosexual men rarely invite their male friends to go on walks. I have never had a bloke call me up and say, “Let’s go for a walk and have a nice chat.” If that had to happen, I would know in an instant that he’d been paid to lure me to an isolated spot and murder me.

When it comes to recreational walking, it is almost always done at the initiative of a woman. Men suggest drives, usually for insalubrious reasons, while women require walks. If a woman suggests going for a drive and insists on doing the driving, there’s a good chance she’ll be taking you to an isolated spot and murdering you.

Later that day, I noticed on social media that countless people were being warned that they’d never walk alone. Was this some kind of weird jihad against perambulating misanthropes? Upon inspection, it turned out to be a slogan attached to Liverpool Football Club, who had won some or other prize. Apparently the last time they won it was in 1990. I also haven’t won a prize in the last 30 years, but you don’t see me driving around threatening strangers with accompanied walks.

Do you know how they won? Of course you do. But in the unlikely event that you don’t, let me tell you. They didn’t win, as you might expect, by scoring a heart-stopping goal in the dying minutes of the game. In fact, there was no game. Liverpool, whose players were at home in their underpants guzzling lager and shouting at the telly, won because Chelsea beat Manchester City. There wasn’t even a roaring crowd because nobody was allowed in to watch. Did it even happen? This sounds like something the Russians might be involved in.

I have come close to becoming addicted to one or two things in my so-called life, but I am most grateful for not having become addicted to English soccer. I have seen otherwise rational people screaming with joy and buying everyone a round one Saturday, and the very next, head-butting the barman and being forcibly restrained from burning down the pub. There are only two things that will make a grown man carry on like that – phencyclidine and Premier League football.

I actually went to an FA Cup final at Wembley a few years ago. I had been drinking a bit and was fairly high on Moroccan hash, like everyone else in the crowd, and it was a fantastic experience. I wouldn’t go so far as to call it memorable, since much of it is a blur. But I do remember not caring who won, which made everything so much more fun. The energy from the crowd was unlike anything I’d ever experienced. The voices raised in song, the flying of the colours, the weeing in the broeks. The bits I can remember were spectacular.

I’ve just checked who won. If I have the year right, it was Everton. Apparently one of their players fouled the Watford goalkeeper by heading the ball out of his hands. Go Everton! Elton John was the chairman of Watford and I think he might have been standing next to me. Jowly fellow with sunglasses. Could’ve been anyone, I suppose. Could’ve been a builder. I like to think it was Elton, though. He didn’t seem happy. Not because I wee’d on him. I’m not a complete animal. Not even back then. My shouting for Everton would have upset him more than the spontaneous micturition.

If I absolutely have to watch sport, I generally support the underdog – the side that’s throwing petrol bombs and staggering about with bleeding head wounds while dodging their opponent’s rubber bullets and stun grenades. Saturday’s encounter between Black Lives Matter United and a team fielded by the Louisville Police was a real nail-biter.

You know who should run this country? Soccer players. People don’t care about politics any more. They’ve had enough of politicians and their lying, thieving ways. What’s the worst thing a soccer player has ever done? Luis Suárez had a thing for handball and biting. Diego Maradona hoovered up half of Argentina’s GDP in cocaine. Benni McCarthy put on so much weight his club fined him. This is nothing compared to what politicians get up to.

Speaking of which, how come people can play soccer in the middle of a pandemic and I can’t go to a restaurant? What’s that? I can? Excuse me. I’ll be back soon.

I have cooked for myself for 95 straight days and might not even waste time getting dressed. I will appear out of the gloom like a ravening beast, naked and drooling, and they will have to let me in. They might ask me to leave, or at least erect screens around me, once they see how I behave around a plate of proper food.

There were only three other people in the restaurant, all women and all eating alone. Management couldn’t afford to throw me out, no matter how monstrous my behaviour. After leering at the other patrons for a bit, I realised they were mannequins brought in to ensure that we, the potentially diseased, were kept at a safe distance from one another. It was like something out of Westworld, but with a more coherent narrative.

The thrill of having palatable food brought to me was rudely tempered when the waiter asked what I wanted to drink. I have known the answer to this question for a very long time. But things are not what they were. Not being allowed to have a beer with my grilled chicken burger felt like an atrocity. A violation of my human rights. Being prevented from having a beer with my food felt like a deeply unnatural act. Like incest or line dancing, it wasn’t something I’d ever wanted to experience.

Can you even eat a chicken burger without a beer? For all I know, it’s never been attempted.

Whimpering like a freshly whipped puppy, I asked for a Coke. I had never felt more like someone with a drinking problem. It is, after all, only recovering alcoholics who order soft-drinks with their meal.

The next time I go there, I shall demand to sit with one of the mannequins. The conversation will be on a par with some dates I’ve been on, but at least I’ll be spared the relentlessly annoying, “Can I try some of yours?”

And if anyone walks in on their own, I will shout, “You’ll never eat alone!”

12 thoughts on “Hey babe, take a walk on the solo side”