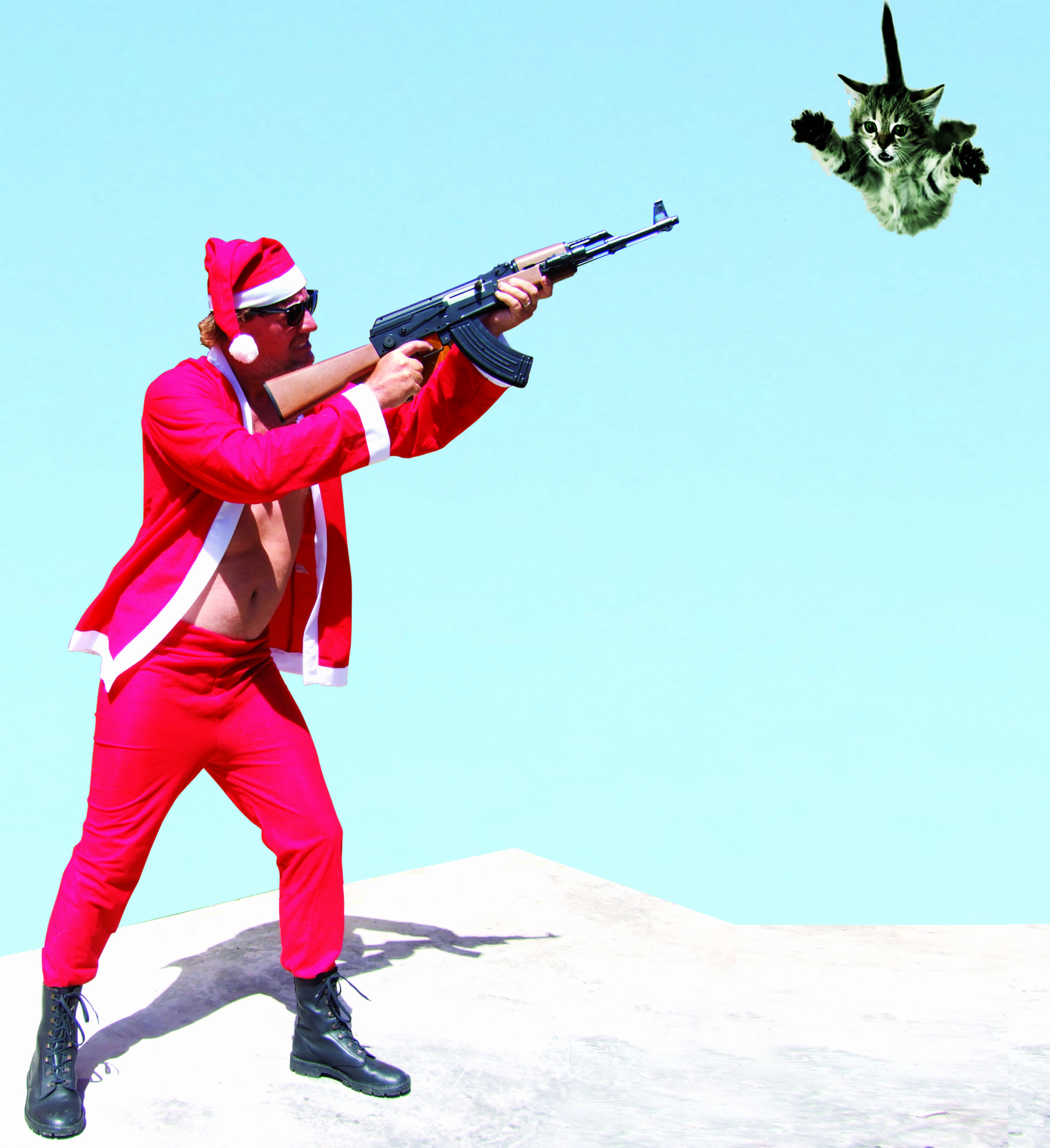 School holidays should be abolished.

Our creaking infrastructure and shattered nerves can no longer withstand the blitzkrieg of semi-educated savages at the end of every year. There should be new rules starting from next year.

Any pupil who scores an aggregate of, say, less than 90% in their final exams will be deployed to help the M23 rebels take the Congo. There is nothing wrong with children being soldiers. They are already halfway there, what with being accustomed to wearing uniforms and fighting among themselves. Then again, the rebels might not be able to put up with the constant cries of, “Are we there yet?” Never mind the convoys having to pull over every five minutes because someone needs to wee. It would take forever to reach Kinshasa.

But not everyone can afford to send their brat away to help topple a government. Here are some cheaper ways of keeping the ingrates entertained, while at the same time scoring a bit of payback for the twelve months of hell they have just put you through.

Shopping malls. Generally not a place for any sane, self-respecting adult, but exceptions can be made at this time of year. Decorations are up, tills are jingling and shops are getting more and more crowded. Consider, for a moment, that your child will probably only get a job if he is good with his hands. I wouldn’t normally suggest you encourage him to consider pickpocketing as a career choice, but with a pair of nimble fingers he could certainly help bring in some extra beer money.

Boys make the best pickpockets. If you have a girl, there’s no need to despair. Well, that’s not strictly true. If you have a daughter who is older than 13, you will know despair. In truckloads. But if she is very young – six or seven is good – take her to a mall that has a fat, white man wearing a red suit and fake beard sitting in a tawdry tableau fallaciously billed as Santa’s grotto.

He will encourage your daughter to sit on his knee and tell him what she wants for Christmas. Before she does this, whisper that Santa will only bring her presents if she jumps off his lap and screams, “He touched me inappropriately!” Tell her those are the magic words that will make all her wishes come true. Santa settles out of court and you get a new car.

If there is something wrong with you and you don’t want to make money but still want a bit of a laugh, take the kids into a department store and remove a bunch of electronic tags from some of the clothing. Each person gets a tag and you all leave the shop at the same time. The alarm is the signal to start running. Security guards will chase you through the mall. The first person to the car wins. Even if you get caught, you can’t be prosecuted because you haven’t actually stolen anything. It’s good exercise and fun for the whole family.

Theme parks. In Cape Town, you have Ratanga Junction. Some of the rides, like the Cobra, get the adrenalin pumping. However, I have always found that at this time of year, the real thrill lies in gambling on whether you will make it to the front of the line before the seizures and hallucinations kick in. Heatstroke gives you all the symptoms of a heroin overdose and, best of all, it’s free.

Gold Reef City is Joburg’s idea of a theme park. I have never been there, but I imagine it’s full of undercover cops, coke dealers, human traffickers and obese families sucking on ice-creams and racially abusing the dude in charge of the Jozi Express. If you’re lucky, you might get to see a member of the tactical reaction unit shooting the Wimpy staff for getting his order wrong. For a bit of light relief, pop in to the Apartheid Museum.

Durban has uShaka Marine World where dolphins leap high into the air in the hope that their buddies in the ocean will see them and mount a rescue operation. There is also a paddling pool area where you can take your child to have its hearing impaired by hip-hop music. And, if you are white, you will feel right at home among all the other whiteys on uShaka beach. Too much of irony, my bru.

Children also like to be taken to casinos. They might say they don’t but they are lying through their filthy teeth. I have seen many happy little faces pressed up against the barrier as they watch their mommies and daddies getting drunk and gambling away the last of the food money.

Zoos are also popular among the kids. When my loinfruit was small I took him to a petting zoo which turned out to be a brothel. Still, he learnt a lot that day. And that’s what is important. It doesn’t matter whether it’s watching a chimpanzee playing on a tyre swing or daddy haggling with a black-hearted harridan whose name clearly isn’t Jasmine. It’s all educational.

Children also like to make things. It doesn’t have to be anything expensive or complicated. Petrol bombs, for instance, can be made by kids who can’t even spell mathematics. And they don’t have to be used on Christmas Day, either. Keep them for a rainy day.

Of course, the best thing you could do these holidays is go to Thailand. Put the telly on, shout to the kids that you’re popping out to the shop and drive straight to the airport. When you get to Bangkok, call home and tell the family that they can do whatever the hell they like.

It will be the best Christmas ever.