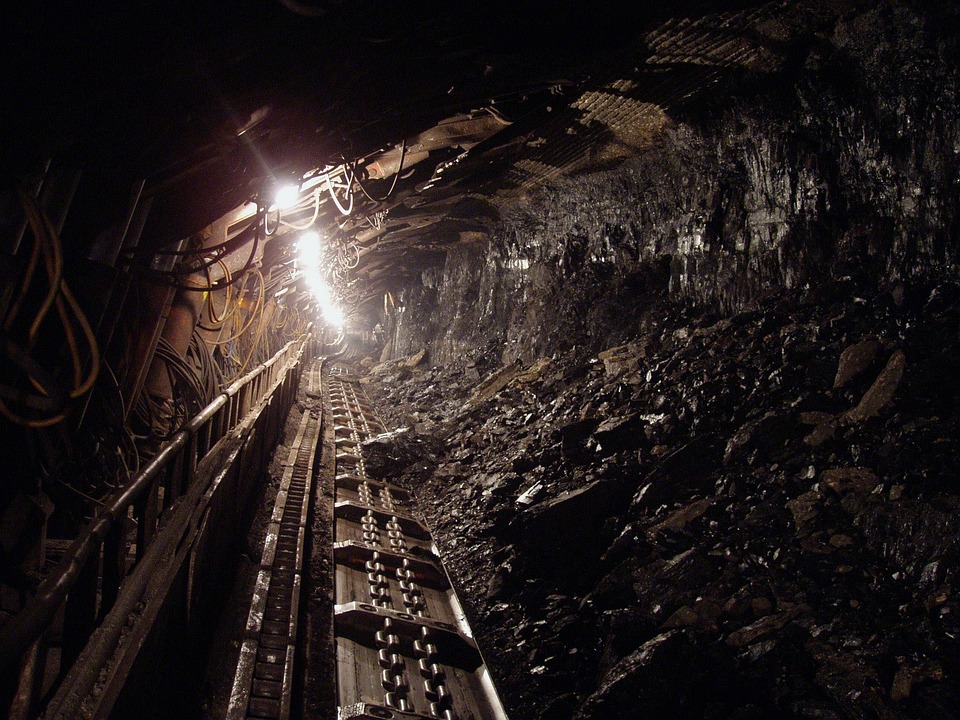 Our well-padded mining minister, Gwede Mantashe, opened the 25th Mining Indaba in Cape Town today. Sadly, I wasn’t there to applaud his hollow assurances that South Africa was safe for investors and that corruption was being addressed. I was, however, there in 2014 and this is what I wrote at the time. I don’t expect much, apart from a few faces, has changed.

With a little help from a former colleague living in early retirement in Port Nolloth, I managed to get myself on to the list of delegates attending the African Mining Conference at the International Convention Centre in Cape Town.

I wasn’t a delegate, per se. It wasn’t as if I was going to make any speeches. To be honest, I was there primarily for the free lunches. And maybe to pick up a small concession in Sierra Leone. There is something about blood diamonds that sets them apart from the common or garden stone.

Any fool can walk into a jeweller’s shop and pick out something cut and polished and glued into a ring. But it takes a special kind of man to go into the heart of darkness and bring back a bag of gems that could have prolonged a civil war by at least another few days.

My plan was to mingle unobtrusively with the other delegates and eavesdrop on private conversations so that I might gain a better insight into the situation under the ground, as it were. My plan went to hell the moment I walked through the doors. I had never seen so many men in one place sporting dark suits and greedy eyes. I had taken my suit to the dry cleaners, but that was in 1987 and it had probably been sold to defray expenses. In retrospect, it might have been a mistake to wear a traditional garment that looked like it had been put together by a blind tailor on a street corner in Banjul. I thought this would help me to blend in with the investors, so you can imagine my embarrassment when I saw that everyone else was wearing Pierre Cardin.

After a little trouble at the metal detector, I managed to find my way to the conference hall where mining ministers were lining up to sell their country’s mineral resources to the highest bidders.

Some of the smaller countries never really had much to put on the table. However, if nobody else was interested I was more than prepared to put in a cheeky offer to tap that shrunken vein of tanzanite. I kept putting my hand up until a delegate wearing the last of Ghana’s gold around his neck told me this wasn’t an auction and that if I was interested in investing I needed to be a little more discreet.

That’s when I saw Dali Tambo in one of his peculiar oversized Sgt Pepper outfits standing off to one side oozing schmooze all over a couple of delegates. I waited for him to whip out one of his quaint embroidered pillows but he seems to have stumbled into something far more lucrative than presenting talk shows.

While waiting for lunch, I got talking to one of the security guards who was keen to get involved in my project. Not wanting to hurt the poor fellow’s feelings, I explained that the word “mine” is an abbreviation of “mine, not yours”, a phrase that helped to popularise early capitalism. This also effectively ended the conversation, allowing me to be first in line at the buffet. And a fine feast it was, too.

While wolfing my third plate of fish and pasta and curry, I sidled up to a white man with silver hair. He smelled of money. It turned out that his company was about to begin strip mining along a pristine piece of coastline on one of the Indian Ocean islands. I think he took my silence to mean disapproval, but my mouth was so full of free food that I could barely breathe, let alone conduct a decent conversation. He quickly went on to explain that local conservation groups were fully behind his project because they saw the potential benefits to the community. At that moment my mouth became empty and I used it to laugh harshly. “So you paid them off? Good job,” I said, shovelling half a chicken into my gaping maw.

It was probably for the best that I never got the chance to discuss matters further, because the next time I saw him he was on his knees giving the mining minister of an obscure central African dictatorship a big fat injection of foreign direct investment.

I spent the rest of the day conducting business from the lavatory. It was only the next day I read in the paper that I was among a group of people who had eaten the toxic trout. Some of the more delicate delegates were apparently treated at the scene. At the time I thought my body was simply reacting to years of abuse. It does that sometimes. But it seemed more likely that it was reacting to the sight of Africa once again being gang-banged by a bunch of rapacious thugs in three-piece suits.