Speaking from the recovery ward while having his reservoir drained, Zuma said he was looking forward to negotiating a good price – “maybe $95 a barrel” – with BP or Shell.

“I’ll sell myself to the highest bidder,” he said. 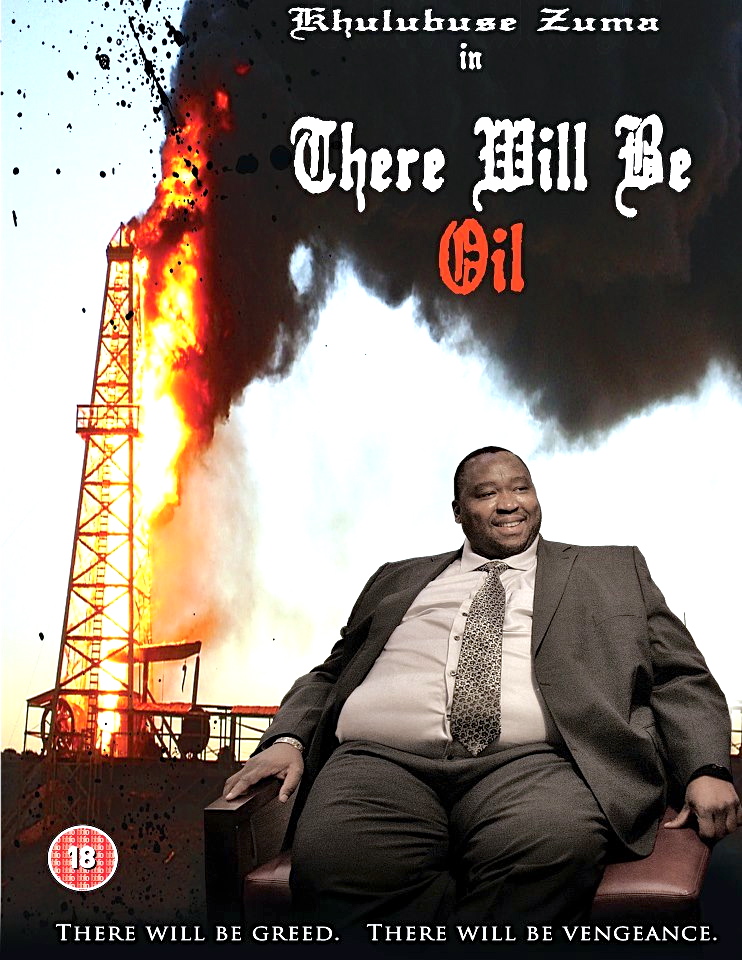