They were calling it Black Monday. Racists. If anything, it should have been called Yellow Monday. It is, after all, the Chinese who are causing this global financial meltdown. Okay, so it’s more of a slowdown than a meltdown. And they’re not really yellow, but Lemon Chiffon with Papaya Undertones Monday lacks impact.

If reports are to be believed, and there’s no real evidence to suggest that news stations are deliberately exaggerating the seriousness of the situation to crank up their ratings and keep their in-house economic analysts with their grim faces and expensive suits leading the prime time bulletins so that … I’ve forgotten what I was going to say.

So this happened. The rand, that tawdry old whore, limped in well after midnight covered in scratches and smelling strongly of 14 to the dollar. That’s what comes from sleeping with capricious currencies called Yuan. You think they care. You think they will call you in the morning. But they don’t. Recovering with indecent haste from their fiscal hangover, they lower your credit rating and shamelessly move on to their next desperate victim. Beijing has slipped the world a giant roofie and nobody knows what to do about it. America is so far up its own superpower ass that it doesn’t even know it’s been date-raped.

Well, China, America might be scared to offend you, but I’m not. You and me, we don’t do business. Well, we did last Wednesday night. But know this, comrade, a polystyrene box of sweet and sour pork will never make us trading partners.

I’m getting sidetracked. Let’s get back to the terrible events of Lemon Chiffon with Papaya Undertones Monday.

“In Shanghai stocks were down 8.5% and in Japan the Nikkei was down 4.6% with the global selloff spreading to Europe where the Stoxx 600 is down roughly 4.7% and in the US S&P futures are down 3.4% an hour before the opening of trading in New York.”

The more I read, the less I understand. The experts are relentlessly bludgeoning us with brutal words like carnage and bloodbath. Blind panic is clearly the émotion de la journée and remaining calm is not an option. We all need to set aside ten minutes a day to allow ourselves to be filled with dread and confusion.

The gibberish continues unabated. “The rand has been particularly vulnerable because of South Africa’s weak fundamentals.” What does this even mean? Is Jacob Zuma one of our weak fundamentals? Is it us, the sheeple? We don’t need this kind of open-ended speculative guilt. It makes us feel jumpy and vulnerable.

There might be trouble later. On my way out to forage for weapons, I made the rookie mistake of glancing at the afternoon paper. “The Fear and Greed index compiled by CNN Money has dropped into extreme fear territory, which suggests that it is time to accumulate equities.”

There’s an index measuring fear and greed? Fantastic. The graph looks like my ECG after an all-nighter with Swirling Eddie and his hot cousin Ton-Ton McCute.

If CNN Money is right, we need to start accumulating equities as quickly as possible. I don’t know what an equity is or even what it looks like. Should I take a dozen or a thousand? Will they go off if I don’t keep them in the fridge?

It’s all too much. These monsters of money keep using words like contagion and collapse to scare us into selling our stocks and shares and first-born children, but they don’t scare me.

There are only three words that scare me – President Donald Trump. 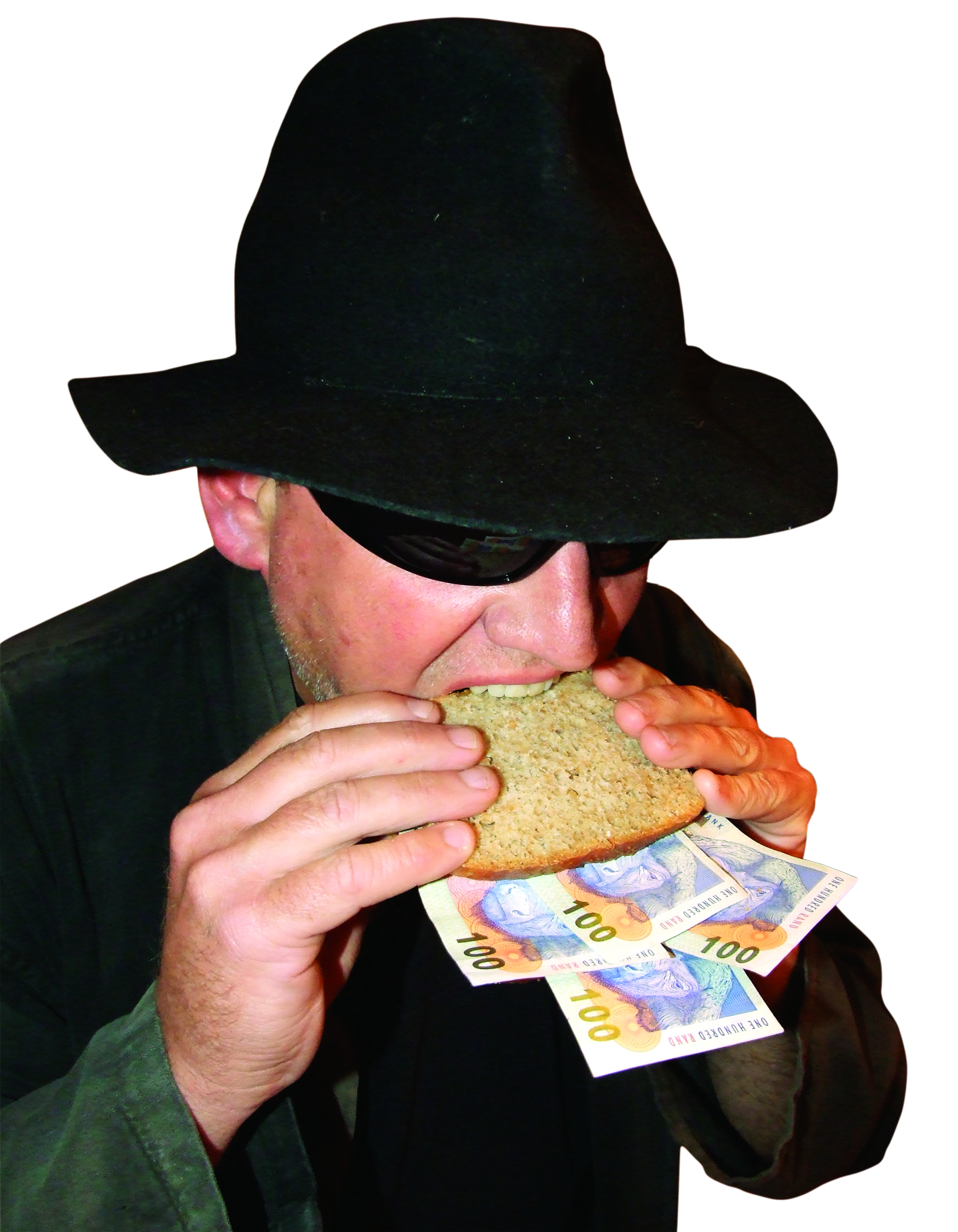