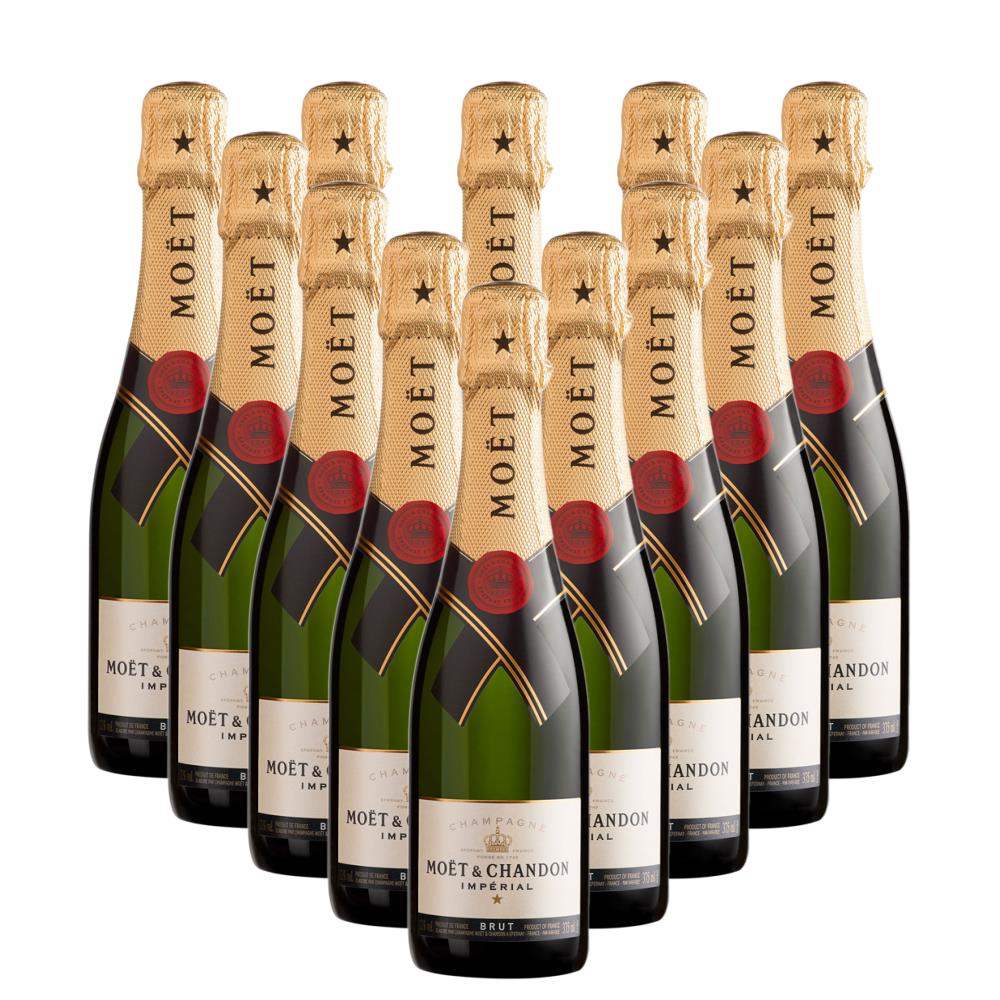 Trawling through the malarkey I’ve churned out over the last couple of decades, I came across the first restaurant review I did for the Sunday Times. That was eleven years ago. Nobody has asked me for another review since.

Fish Hoek is not known as the food capital of the Western Cape. There are three or four restaurants, no bottle stores and two bars. So when one gets invited to the opening of a new restaurant in this slowed-up sliver of suburbia, one catches one’s breath at the excitement of it all.

The hour draws nearer. The terrible sound of bagpipes drifts across the valley. Has this something to do with the grand opening? Is it a Scottish restaurant? Is there even such a thing? I can’t be certain. What I will do, though, is take a concealed weapon. The Scots cannot be trusted at times like these. They are an excitable and unpredictable nation.

The Illicit Consort has misplaced the invitation and can’t remember what it said about dress code. “Never mind,” I say. “In Fish Hoek, smart casual means tracksuits.”

Some kind of circus ringmaster wearing a silver jacket and top hat welcomes us at the entrance. Spotting trays of champagne circulating within, I brush past him and bound inside. I am in mid-quaff when I hear a voice say, “Have you been invited?”

I ignore him and move swiftly in a crab-like fashion towards a quivering mound of oysters. He follows me. “I want to see your invitation,” he barks. I am instantly outraged that this character out of Deliverance is questioning my integrity. The Consort intervenes before things can turn ugly. Funny how the word ‘media’ turns fascists into fawners.

The Consort later said his attitude might have had something to do with the fact that I was wearing jeans, T-shirt, a black hoodie with splashes of red and a pair of slops three sizes too big that I found abandoned on Long Beach a couple of weeks earlier.

“Never mind that,” I snapped. “We are journalists and these people should be grateful that we’re wearing any clothes at all.”

Besides, the place is called The Bohemian Yard and I am dressed like a Bohemian. It takes several glasses of Pierre Jordaan before I am calm enough to look around the place. Despite management’s strong-arm tactics, I thought I’d give the place another chance.
Without the milling crowds, the Sartorial Police and four bottles of Pierre Jordaan inside me, the restaurant looks like a different place altogether. Elegant. Almost colonial.

As an accompaniment to the enormous tumblers of gin & tonic, the Consort orders dolmades with lemon (R12) from the mezze list. Other starters range from artichoke hearts (R18) to roasted pears wrapped in Italian ham (R30).

Safely ensconced with our backs to the wall, the Consort decides champagne is in order and asks what they have to offer. Moët & Chandon. That’s it. We laugh and wave the waiter away. Visiting the bathroom, I am so impressed with the warm ambience and creative décor that I could easily have my meal right there alongside the urinal.

On my return, I trip over something that hadn’t been there when I left. An ice bucket. And a bottle of Moët. The Illicit Consort bats her eyelashes. I restrain myself from batting the Consort.

Having no stand for the ice bucket is perhaps an indication that management never seriously expected anyone to order a R790 bottle of champagne.

The menu is a sheet of A4 paper covered in what appears to be Arabic. The Consort agrees that one would need the eyes of a sparrow hawk to read the small print, then rattled through the options without even squinting or holding it up to the candle.

Possessing the instincts of a carnivore, she orders grilled lamb cutlets with homemade chimichurri (R90) while I ask for the grilled linefish with parmesan cream and slow roasted tomatoes. Oddly, it’s listed as an SQ item. This is yellowtail, for god’s sake, not imported Maine lobster.

Each dish is accompanied by chips, salad or roasted pumpkin. The Consort has the chips, or, as the menu would have it, shoestring potatoes with lemon, garlic and parsley butter. I have the pumpkin with honey and sea salt.
I look for our drinks waiter and spot him settling in behind a piano. Then, from behind a curtain, Pearl emerges. The Diva. Built like divas should be built, Pearl is resplendent in a ballooning black silk dress and scarlet boa. I barely notice the Consort ordering a second bottle of Moët. Well, I noticed enough to say, “You’re paying”.

The diva hands the mic to another waiter who has the room spellbound with his version of Bette Midler’s The Rose. He moves like Bette. He even looks a bit like Bette. Then he plucks a white rose from one of the tables and hands it to the Consort, reducing her to jelly and me to jealousy.

The yellowtail tastes as yellowtail should while the Consort’s ample portion of chops, although done to perfection, are awash in a sauce that tastes more minty than chimichurri.

Dessert would have been pavlova with white chocolate yoghurt and fruit of the season (R35) but it wasn’t because the kitchen was closed. At 10.30pm? On a Saturday night? And we’ve just spent R1 600 on champagne alone? The waiter tries his best but the kitchen staff are standing firm. Must be one hell of a union they belong to.

We could, however, have Irish coffees. And we do. Repeatedly. Later, while the chairs are being put on top of the tables, one of the singing waiters brings me a dainty little handbag. “Courtesy of Madiba,” he says. I am thrilled. I tell the waiter to thank Madiba and ask for the bill. He gives me the lazy. “Not Madiba. The Diva.” The bill is inside the handbag. Without the ambrosia, it comes to R400.

The Diva thanks us profusely and personally escorts us to the door. I wee on the Dutch Reformed Church’s wall and we go home.

7 thoughts on “The time I was a food critic”