Here’s a letter I wrote to old pineapple face in 2009.

How dare these scoundrels accuse you of betraying the revolution simply because you ordered a car worth R1.1-million? This is peanuts when you compare it to other cars. That Swazi chap Mswati owns a Maybach that cost R3-million, which probably explains why you only ever see him in animal skins.

Even the Russians travel to the International Space Station in a vehicle worth $1.7-billion. That’s excluding petrol. Your fuel bill is probably higher than theirs, what with having to visit all the universities around Sandton every second month.

You need a powerful, reliable car because education is a dangerous business. Far more dangerous than defence. And while the defence minister is a lot better-looking than you are, it is you who controls the future of this great country.

I have no idea if you are a communist or a socialist. Truth is, I lack the education to tell the difference. But you strike me as a decent and honourable man. A bit scary, certainly, but that goes with the ideology. If I had to bump into you on a moonless night in an isolated area near a deserted truck stop in the middle of nowhere, I would scream like a girl and run away. Perhaps that’s just a white thing.

The BMW 750i is a damn fine vehicle. It can outrun anything the police own, which is an important consideration if you have inveigled your way into a political system with the intention of subverting it from within. You are snuggling up to a nest of vipers and it is vital that you are able to get away quickly when they strike. And strike, they will.

To be honest, I am impressed that you chose a car. If I were you, I would have demanded a Rooivalk attack helicopter. Communism needs to spread quickly and effectively, like tuberculosis, and once in the air you could fire at convoys carrying plutocrats like Pravin Gordhan and all the others who make you look bad by driving around in second-hand Volkswagen Beetles bought off the Internet.

For a long time Gordhan went out of his way to make me look bad, too. Dear God, how many audits must an honest man go through before he turns bad?

I am very disappointed in Cosatu. They are meant to be comrades, people who know the difference between Das Kapital and Mein Kampf, and yet until just the other day they were howling for you to dump your chariot of the gods.

Patrick Craven, Cosatu’s pet goat, said you and other admirers of German technology should set an example to the struggling masses by driving what he called a “modest car”. What a thing to say. Does he not know that cars are like women? What man would choose a modest woman if he could have one coated in silver and gold who goes from naught to 100 in five seconds flat without even asking for a blood test?

The pet goat said you gave the impression that you “do not care about the message this opulence gives to the poor”. Message? Please. If the poor want messages they can go to the post office like the rest of us. The goat also said, “Spending so much money on vehicles is a slap in the face of the unemployed …”

What rubbish. I know unemployed people who are more than grateful to get a slap in the face. I asked one just the other day why he allowed me to slap him, and he said, “It’s better than nothing, comrade.” I had to slap him again for calling me comrade. I am not a comrade. I am an anarcho-syndicalist with Bolshevik leanings and a penchant for women’s underwear.

And don’t worry about what the Democratic Alliance says. Those hippies are still riding skateboards.

Your man in the back seat, 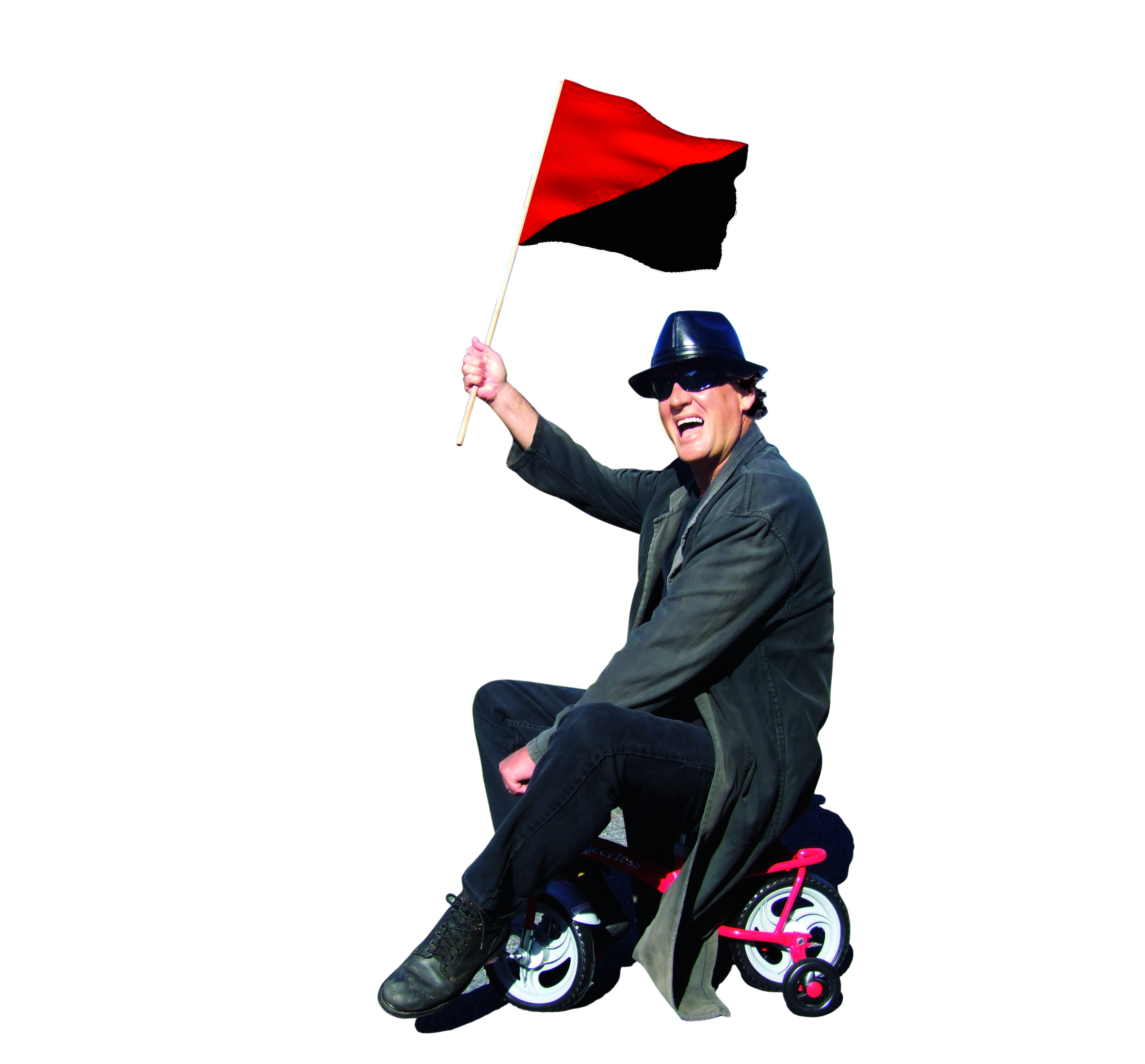 One thought on “To Cde Blade Nzimande – Minister of Higher Education ”