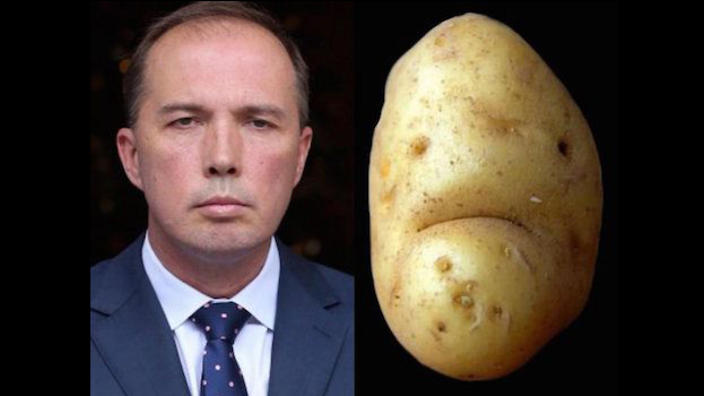 G’day Peter Dutton, Australian Minister of Home Affairs, Immigration & Whatever Else Takes Your Fancy.
First off, congratulations on being called the Donald Trump of Australia. That’s quite an accolade, cobber. Between the two of you, the South will definitely rise again. But let me get to the point.
I need to be on the list of white oppressed farmers with regard to your noble offer of special treatment in the visa department. I am not a farmer but that can be easily remedied. Tomorrow morning I shall dig up my modest garden and plant carrots, brinjals and chickens. I am familiar with livestock since I own a dog roughly the size of a goat, but less intelligent. And I sat on a tractor once. Will this be enough? 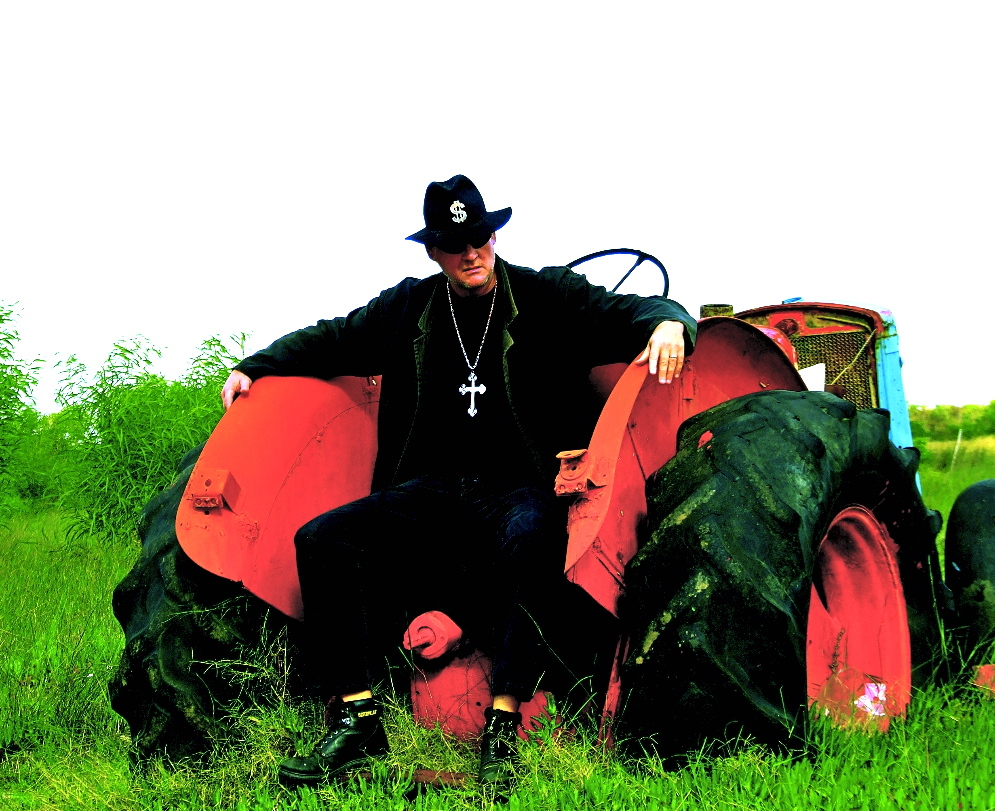 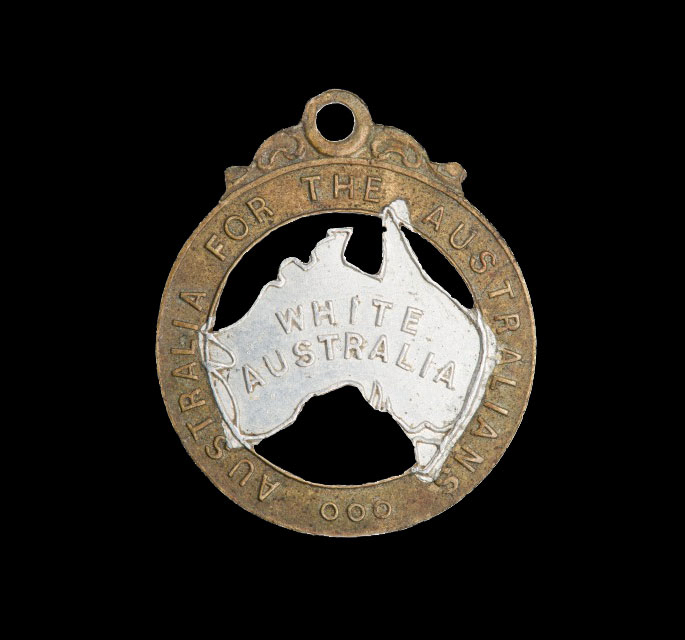