The parking reserved for doctors was jammed with sparkly Mercs, BMWs and Audis. There was also a Toyota Corolla. Probably belonged to one of them Cuban doctors who come over here and take all our jobs. And our women. Bloody Cubans.
I had to park a fair distance from the entrance. Hospitals are designed that way deliberately. The longer your walk, the more exercise you get. And they don’t even charge you for it. The medical profession is full of good and kind people with nothing but your best interests at heart.
Speaking of which, mine was pounding savagely by the time I reached the sliding doors. Not from the 50m walk, as you might expect, but out of frustration from waiting for my 78-year-old father to catch up.
When we got out of the car, he kept dropping his walking stick. “What’s happening,” I said. “You got dropsy?” He gave me the lazy eye. “Actually, yes,” he said. Turns out that dropsy is the old-time name for oedema, an accumulation of fluid in the tissue. In his case, the legs. I like to think I laughed out of nervous tension and not because there’s something wrong with me.
The bottoms of his jeans are constantly damp. He drinks a glass of water and it comes out of his calves. That’s pretty hilarious when you think about it. But it gets better. His legs only leak because mongooses keep scratching him. For the last couple of years, a Durban North posse has been coming around for two meals a day. They get fish, peanuts, bananas and home-baked bread. They eat better than I do. 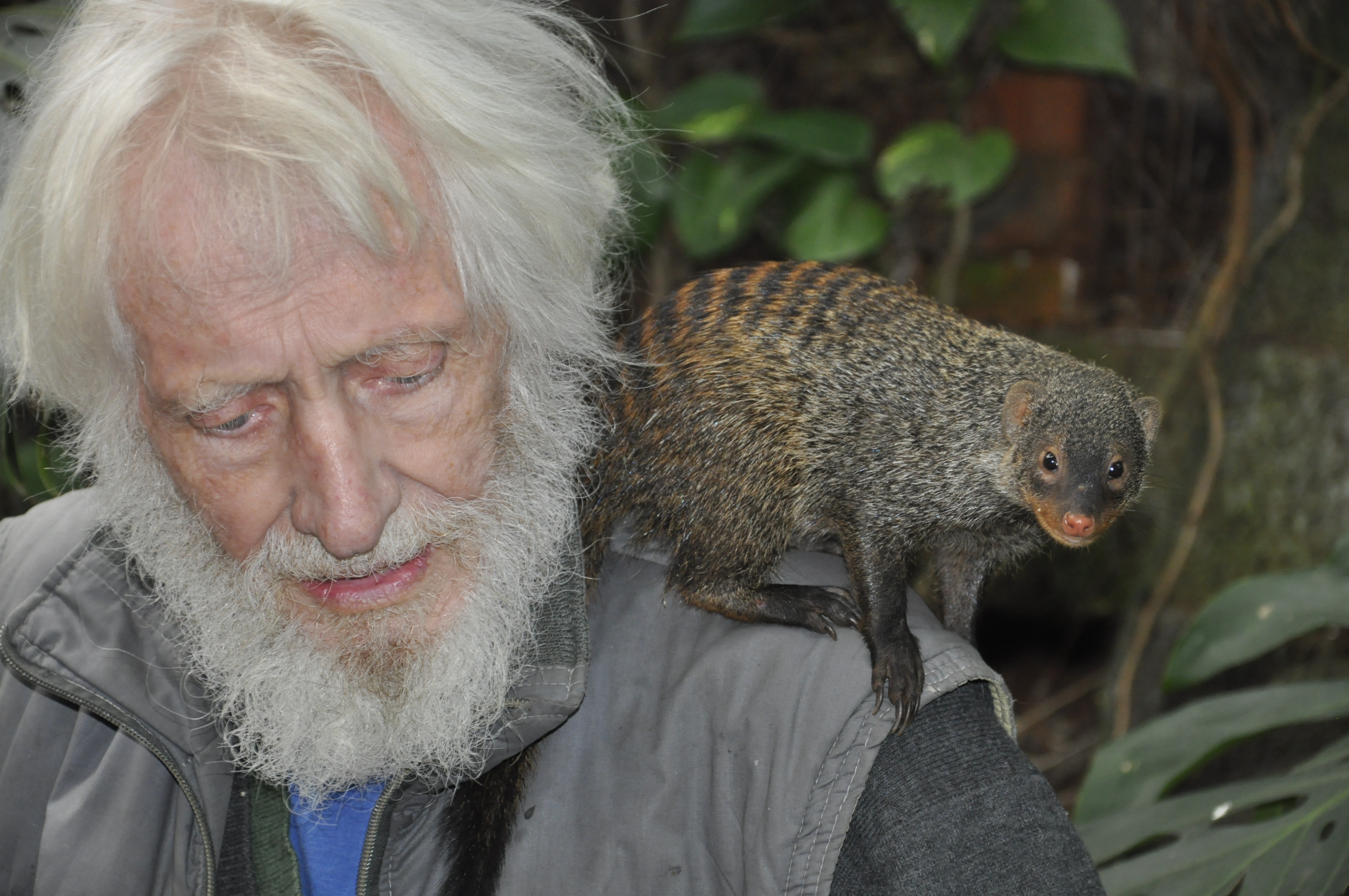 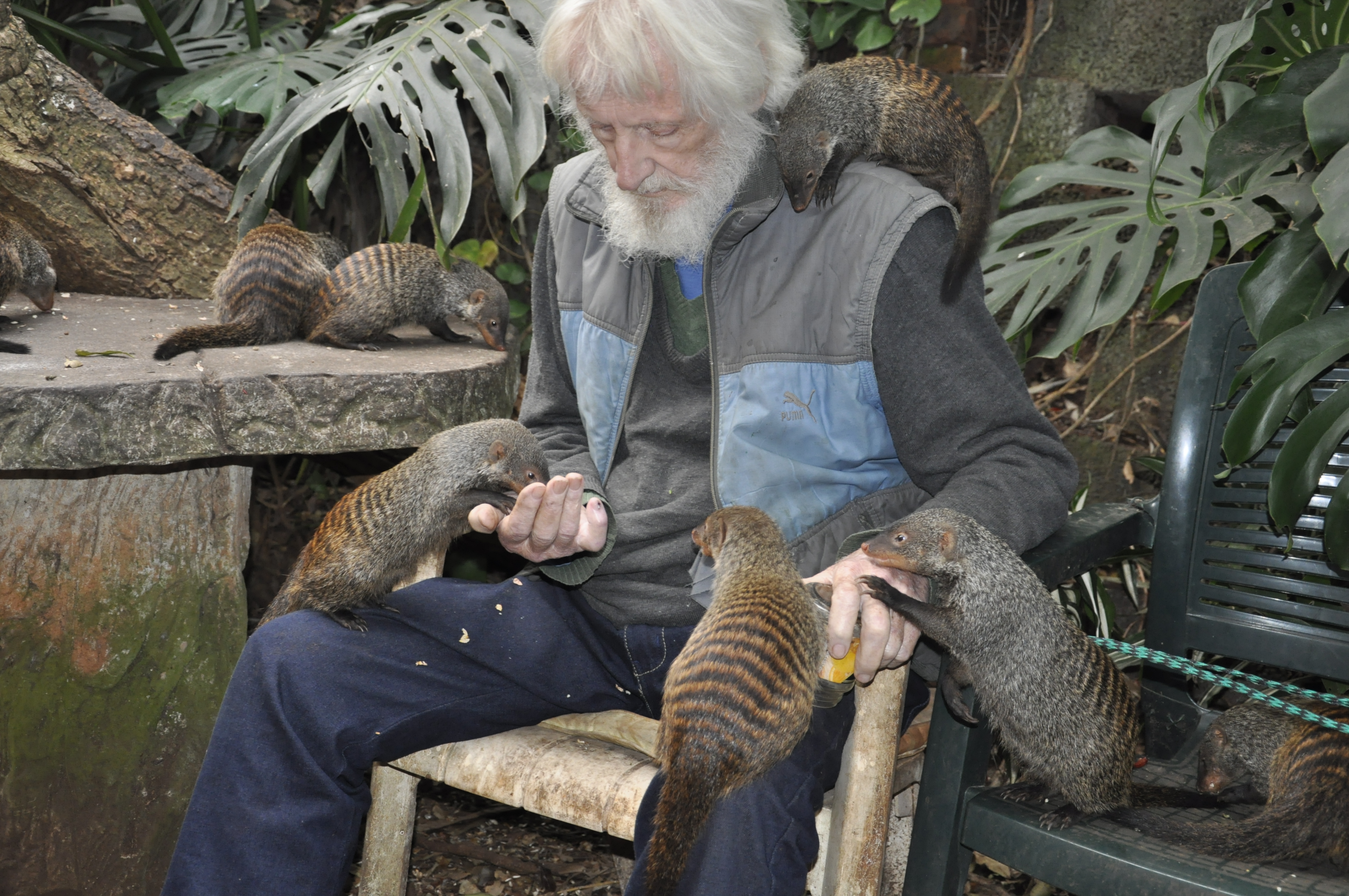 12 thoughts on “Cut me loose, mongoose”