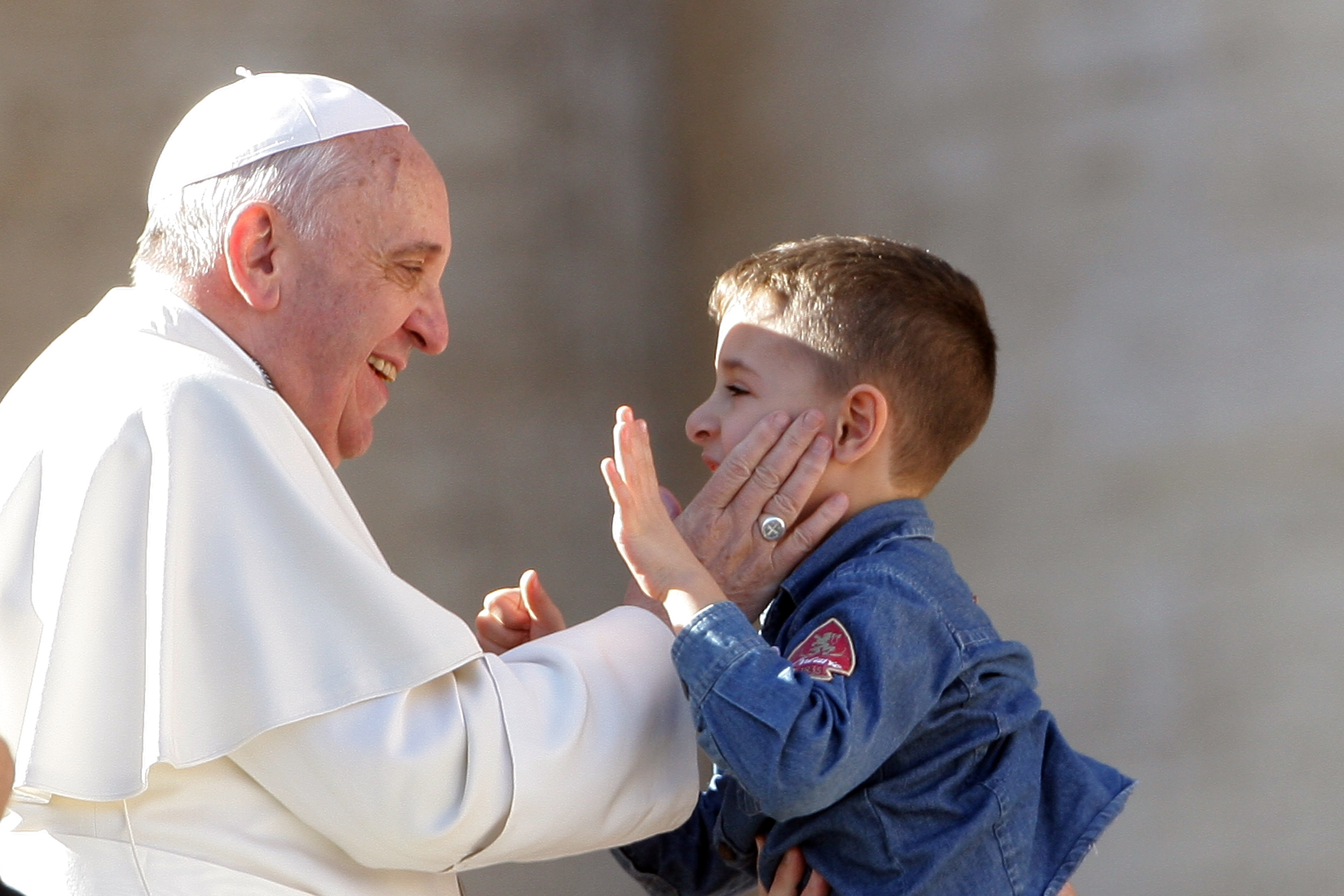 And while we’re on the subject of today’s Constitutional Court ruling which once and for all outlaws the spanking of children by their parents, here’s something I wrote four years ago.

You said the other day that it’s okay to spank children as long as it’s done with dignity. At first I thought, hmm, that isn’t a very Christian thing to say. I mean, what happened to all this turning the other cheek and forgiving those who trespass against us? Never mind the lying down with lambs and whatnot.

Then I went to a shopping mall and remembered why children needed to be spanked. Dignity be damned. Grab the little fuckers by the throat and thrash them with a bicycle chain right there outside Game.

But that’s just me. If I were sufficiently evolved, emotionally and theologically, to understand why spankings should be administered in a dignified fashion, I’d be pope and you’d be a columnist clinging on by his fingertips.

I have always considered spanking to be a fairly undignified practice. Sure, you can have the pink fur-lined handcuffs, imported latex rubber cat suits and whips fashioned from the entrails of newborn turtles, but does that really make it any more dignified?

Regardless of accessories and mood lighting, there is going to be blood and screaming and, quite possibly, blaspheming. I am speaking from personal experience. When someone hits me – and not necessarily in a sexual way – I cannot help myself from taking the Lord’s name in vain.

“Jesus Christ!” is most often what I shout. A lot of men shout the same thing when they summit the peak of carnal pleasure – or so I have heard – but you will be relieved to know that I am not one of them. I shout “Judas Iscariot!” Fortunately, I am usually alone when this happens.

Too often, parents lash out at their children because they have made a mess of their own lives and they need to take it out on someone who can’t lay assault charges because they’re too young to drive to the police station. This random violence is probably not what you had in mind, but not a few ill-bred and poorly read mothers and fathers – stupid people, in other words – will rationalise the abuse on the grounds that the pope said it was okay.

The beating of brats is a difficult matter. It isn’t just one of your holiday games. I don’t know what you had in mind, but I have a few ideas you might want to kick around with the cardinals. Many children claim not to know why they are being spanked. I have heard it all.

So, for starters, we need to get the feral little felons to admit to their crimes. Parents might want to consider building confessionals in their homes. They needn’t be anything fancy. Poorer families could use the dog box. If they can’t afford a dog they shouldn’t be allowed to have children.

Perhaps poor parents could take their children to be spanked in rich people’s houses – people who could afford the fancy confessionals and cathedral-like trappings that would afford a damn good spanking the dignity it deserves.

Hang on. Would it not, Your Magnificence, be easier if we brought the loathsome striplings to churches to be spanked? You already have all the dignifiers in place. Mass is pretty damn dignified, right? You could call this Critical Mass. It would have to be in a separate part of the church, obviously. Nobody wants to be distracted by the wailing of freshly whipped children while they are opening their hearts to allow God in.

One could perhaps have their paddies whacked, so to speak, in a sound-proofed annexe around the back. There could even be a bit of an aisle for them to walk down. That would draw the process out and give them time to reflect on their misbegotten ways. There’s a reason cows are made to line up at the abattoir. Beasts know what they have done wrong and by the time the bolt is fired into their brains, they have had time to make peace with their deeds and are grateful for a quick death. I am talking about cows, here, not children.

Have you thought about opening up the Vatican to weekly spankings? Italian children are, next to Indian children, the worst behaved in the world. It would be a huge money-spinner for the Church.

Obviously I will want my cut. Shall we say ten percent per dignified spanking? Or, as you people would have it in Latin, spanko dignificio.

If I don’t hear from you by Friday, I’m taking my idea to the Islamists.

Father (of one) Ben Trovato

PS. I am in Cape St Francis at the moment. He was one of yours, wasn’t he? Walked around with badgers and wombats on his shoulders, if I recall. Spoke fluent pigeon. Good for him.

One thought on “Spank the pope”