I find it hard to take things too seriously because in a hundred years from now everyone on the planet will have vanished and been replaced by eight billion people who don’t currently exist. Also, we live on a giant rock floating in space.
So when people come to me with fear in their eyes and say that Cape Town – where I am at the moment – is about to become the first city in the world to run out of water, I guzzle tequila shots and do cartwheels until they go away.
And while everyone is whispering in urgent tones about the water crisis, I haven’t heard anyone talking about a shortage of beer. That’s because there isn’t one. The solution is obvious. Stop using water and switch to beer. After all, beer is, like, 50% water. The other 50% is supernatural happy juice. You can drink it, soak your clothes in it and even use it to wash your face and gentleman bits. Ladies should wash in wine.
Actually, I did have cause to panic earlier in the week when Western Cape Premier Helen Zille tweeted, “Talking to @WorldOfBeer about bottling 12 million quarts of water (instead of beer) to help us in the event of day zero.” What is wrong with this woman? Beer is the only thing that is going to get everyone through this nasty business.
After Cape Town mayor Patricia de Lille went berserk and blamed everyone except herself and her party for the crisis, she was fitted with a muzzle and led away. Zille is now in charge of saving us all from certain death with a series of well-placed tweets. Like this one. “If everyone using water in greater Cape Town, Drakenstein and Stellenbosch sticks to upper limit of 50 litres per person per day, the dams will reach a low of 15%. Day Zero is 13,5%. We can still prevent it by the skin of our teeth.”
By then we won’t have any skin on our teeth. Not being able to brush will have us walking about with mouths seemingly filled with small marsupials.
As princess of the province Zille gets to live in Leeuwenhof, a lavish 17th-century estate lounging elegantly on the slopes of Table Mountain. This week she posted a picture of a tomato in a quarter of a cup of water. “Washing a tomato for supper in a cup. I will use it for other fruit (nectarines and grapes) as well. Then the water left in the cup goes into the toilet cistern.” 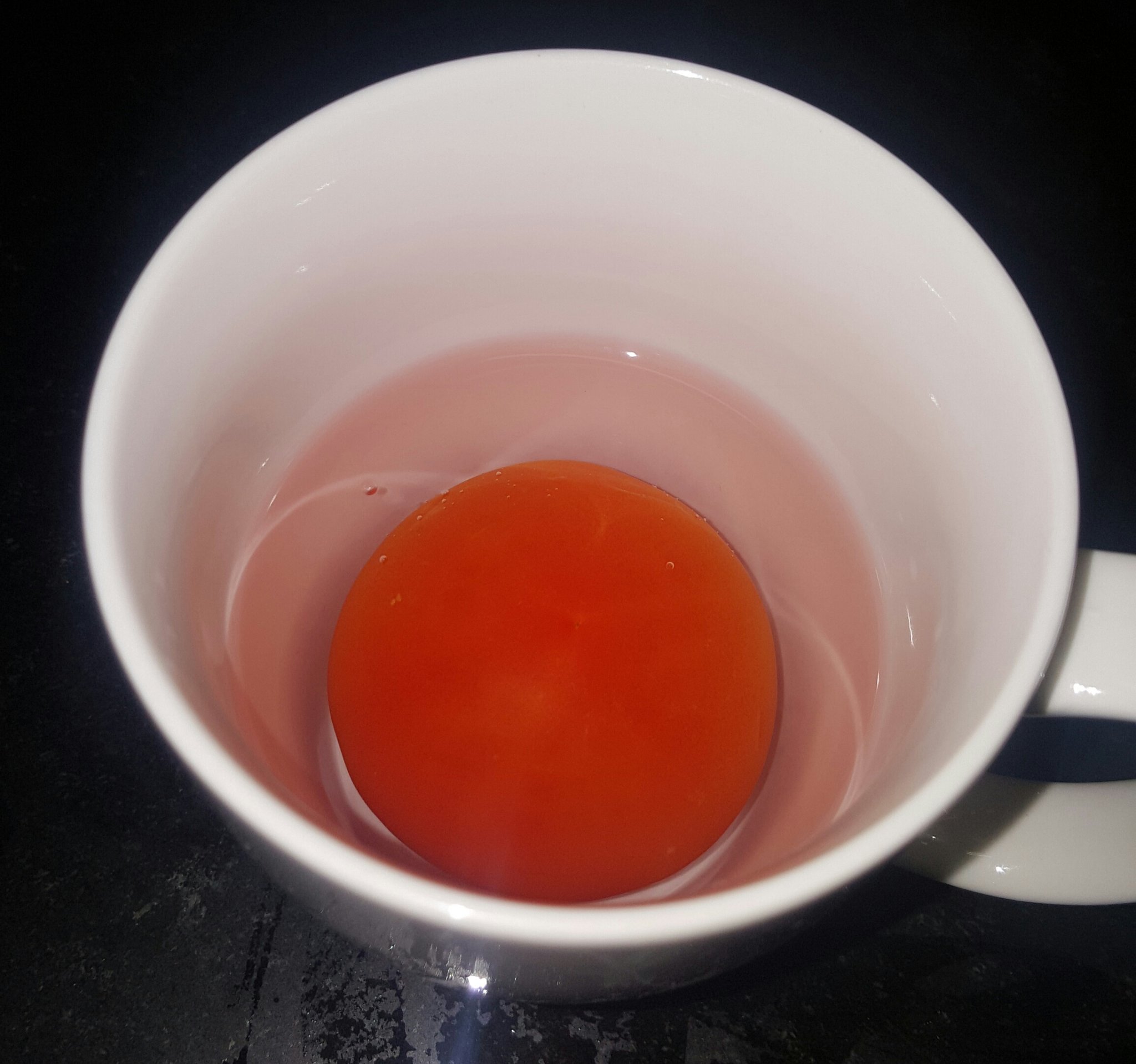 Another tweet had a photo of her standing in a tin basin having a wash – mercifully showing only her bare feet. In response, Mududzi tweeted a photo of himself bathing with kitchen utensils. Zille responded, “No no no! No baths, not even with your pots and pans. Take them into a 90-second shower instead.” 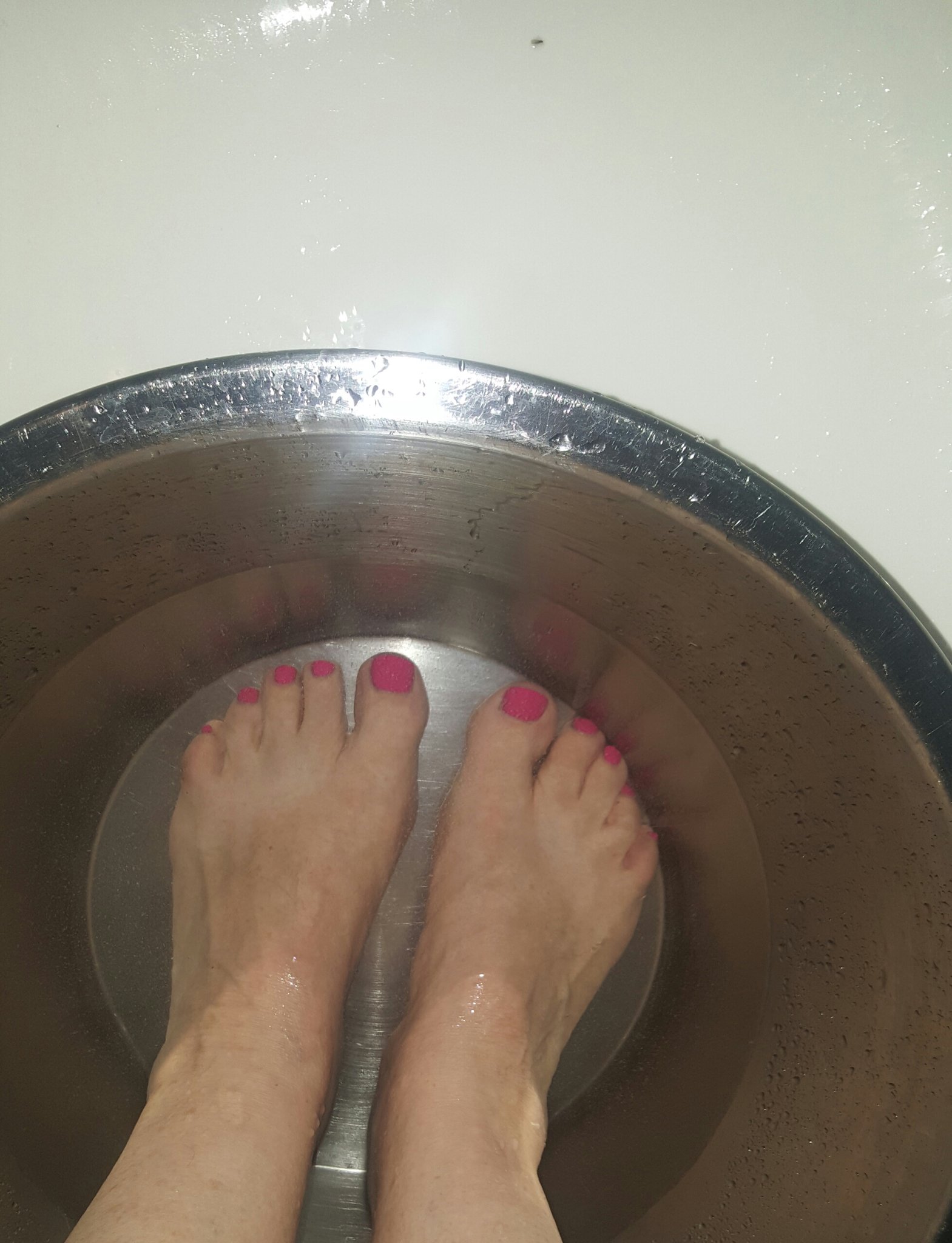